Xander Ford wanted to apologize personally to Kathryn Bernardo, saying he was ‘paid’ to say mean things to the latter. 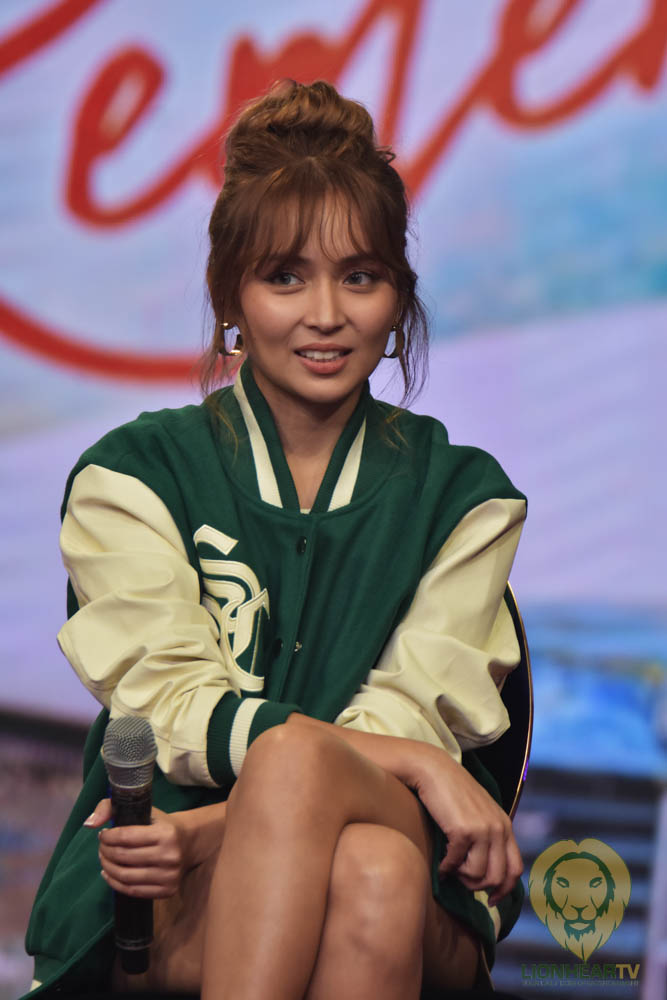 On November 20, during an interview with Ogie Diaz, Ford confessed that he was ‘paid’ for his controversial comment against Bernardo, which made the latter’s fan furious.

Ford admitted he had already asked for forgiveness from Bernardo’s supporters and followers on social media platforms, saying what he did was just for content’s sake.

He stated that it was against his will to post something against Bernardo. He eventually regretted his actions, hoping to have a chance to meet the Kapamilya star.

Ford shared that he has no intentions of insulting Bernardo.