Leading quick commerce digital platform foodpanda has partnered with the world’s largest martial arts organization ONE Championship (ONE), for the latter’s return to Manila, with action-packed shows at the Mall of Asia Arena on December 3. 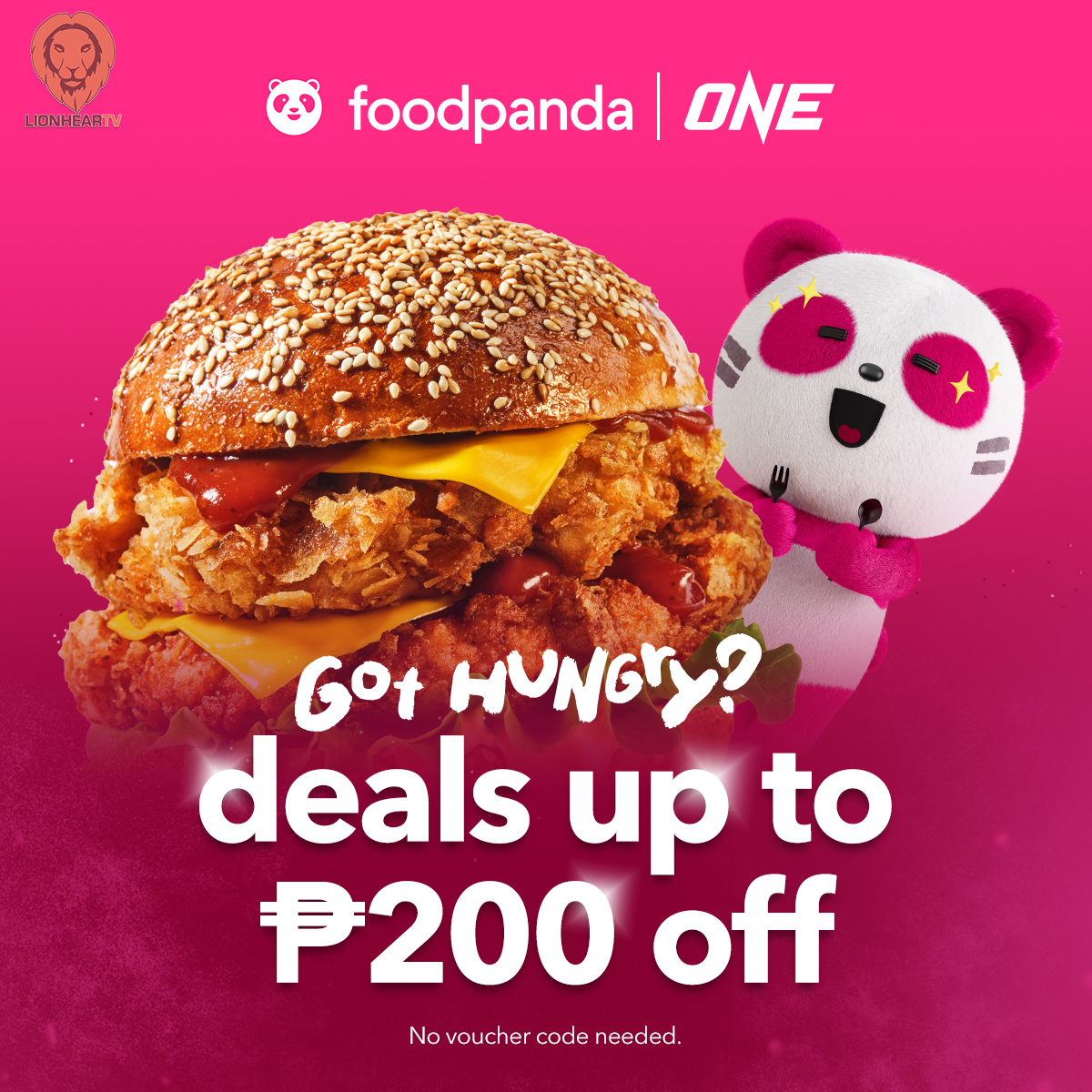 “It is an exciting opportunity for us to support ONE Championship. As one of the go-to online delivery platforms in the country, we have become a favorite partner of martial arts fans when they need food or snacks while watching the sport online or via television. Now, fans can finally watch it

live again after many years. We feel it’s important that we’re part of that journey as well,” said Daniel Marogy, managing director of foodpanda Philippines.

The partnership is among the many that other foodpanda markets in Asia Pacific regions have with ONE. The quick commerce digital platform has also previously worked with ONE in countries like Malaysia, Singapore, Thailand and Myanmar to support its projects and events over the years.

“foodpanda has been a staunch supporter of our organization so we’re delighted to continue that partnership here in the Philippines, home to not only some of our biggest superstars but also some of our most passionate fans on the planet,” Hari Vijayarajan, Chief Commercial Officer of ONE Championship shared.

“Fans attending the event will get a chance to enjoy free foodpanda vouchers, which they can use when ordering on the app. Free event tickets will also be given away to foodpanda partner vendors, delivery partners, and employees so we can all show our support to our Filipino fighters as they represent the country,” Marogy added.

In line with showcasing the Filipino spirit, foodpanda is also treating its avid app users with something special during the favorite time of the year for Pinoys, the Christmas season. With Panalong Pau-sko, foodpanda and its cute mascot Pau-Pau, will shower its customers with exciting daily deals and raffle prizes.

“It’s our way of celebrating the holiday season with our Filipino customers, in true Pinoy fashion – and we’re topping it off with this partnership with ONE. It’s also a chance for us to give our customers exclusive treats and connect with them, especially app users who are also fans of martial arts,” Marogy shared.

For more information on the ONE Championship show on December 3, go to https://www.onefc.com/events/one164/.