At the media conference for My Father, Myself, which LionhearTV covered on November 24, actor Jake Cuenca discussed his ‘hugot’ line: “‘Di pa ba ako sapat sa ‘yo?” in his upcoming Metro Manila Film Festival (MMFF) movie. 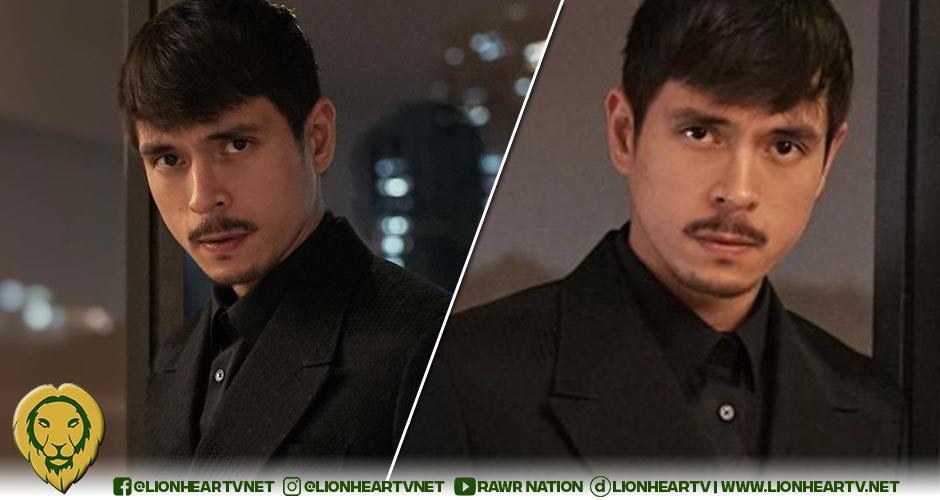 Cuenca admitted that his portrayal of this character during the scene came from real emotions.

He then hinted at the things he went through during the pandemic and how he accepted and ups-and-downs of life.

“But at the end of it, nandito na ako ngayon, I made a deal with God na I accept life in all of its terms and conditions. Kumbaga, anything that comes my way, now I’m ready.”

He then reiterated his realization about not giving up.

He added his mantra of being grateful for the good and the bad that has happened in his life.

“And I’m going to be grateful for the good times and the bad, kasi ito ‘yung natutunan ko with this journey, na talo ka lang naman talaga if you don’t learn. Kung hindi ka natuto, that’s really when you lose. Kung nagtuturo ka, pointing your finger at everyone else, at the end of the day, parang, you have to take accountability.”

He acknowledged the support from his co-stars and directors when he chose to remain silent about the issues he went through amid the pandemic.

“Pero kung ‘yung past few months na ‘to, really parang ang sabi ko, the only person that I really talk to, kasi pansin ninyo naman, hindi po ako nagsalita, I never said anything, ‘yung insedente, and everything else, so lahat ‘yan I kept it inside, and this movie allowed me to express it. In-allow ako ng movie na ‘to na maglabas ng emotion at hindi ako hinusgahan sa set. Inencourage ako ni Direk Joel na ibigay.”