From being a stand-up comedian and playing supporting roles in movies and television shows, to becoming a breakout star via the ground breaking talent search “Showtime,” comedian, host and performer Vice Ganda has become today’s most popular gay icon. 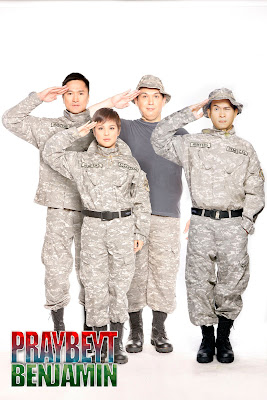 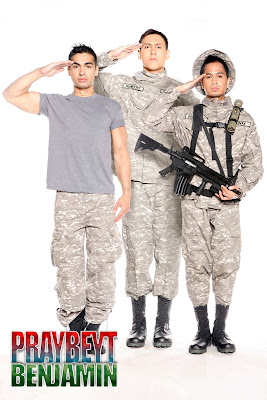 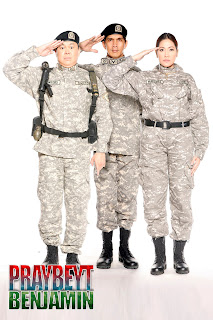 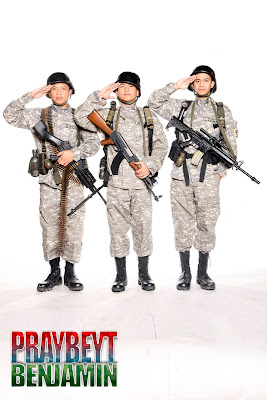 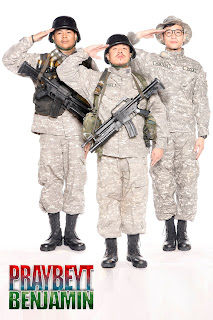 Vice Ganda’s star shines even more with the upcoming release of his newest film “Praybeyt Benjamin.” Here, Vice plays the role of Benjamin Santos whose family has a long tradition of serving in the military. In fact, the movie’s stunning opening traces the roots of the Santos’ military service, from the dlays of Lapu-Lapu and the Katipunan, up to the current times.

Conflict ensues when Lolo Benjamin (Eddie Garcia) finds out that his apo (Vice) cannot continue the tradition because he is gay.

But when Lolo Benjamin is captured by terrorists, the grandson enters the military and musters all his masculine strength to save his dear grandfather, and the rest of the war-torn country as well.

The admirable comedian willingly endured physically-demanding scenes such as the trainings and the combat scenes.

Be thrilled and be awed by Vice Ganda when “Praybet Benjamin” opens on theaters nationwide on October 12, 2011!