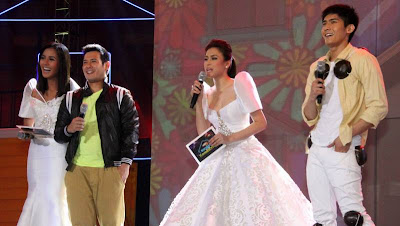 The new teen season’s kickoff will present at least 12 teen housemates drawn out from the 22,305 teen auditionees who will be spending eight weeks in the famous Big Brother house.

Aside from the reality show, John is part of Kapamilya variety show “ASAP 2012.”