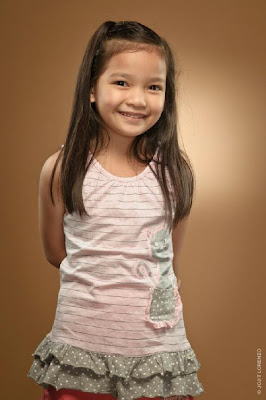 “Wansapanataym” is a part of ABS-CBN’s “Bida Best Kid” campaign launched recently that aims to empower children by encouraging them to become who they want to be and the best that they can be. It doesn’t only entertain and educate its young viewers with its values-oriented, child-friendly programs, but supports their dreams and aspirations as well.