The seven-member inter-pop group Down to Mars performed their carrier single “My Everything” from their first recording album under PolyEast Records with Primetime Queen Marian Rivera this afternoon at “Party Pilipinas Kulay.” Also shown during their live performance is the music video featuring Marian Rivera. 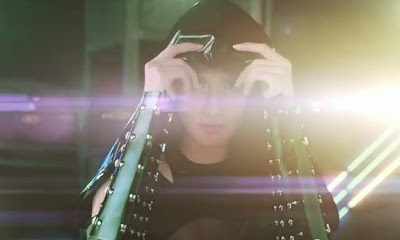 This “Party Pilipinas” episode is directed by Treb Monteras, also the director of the music video.

This is the video