Menu
Search
In Naga City, it takes only five minutes to get a birth certificate and 30 minutes for a business certificate.

The efficient and fast delivery of public services in Naga is brought about by the strict implementation of the Citizen’s Charter and it is what citizens in other cities want from their local government units. 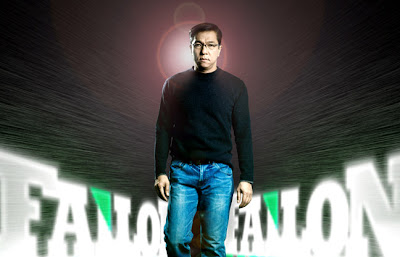 In tomorrow’s episode (Sept 8), broadcast journalist Ted Failon looks into the implementation of the Citizen’s Charter, which is supposed to expedite the release of documents needed by the public. Unfortunately, some public officials are not even aware of the measure, which has also failed to curb incidents of delay in processing the release of documents.

In 1997, the government implemented Republic Act No. 9485 or the Anti-Red Tape Act that requires all local government units, and government-owned and controlled corporations to have their Citizen’s Charter, which would provide information to the public on how they could obtain permits and other documents and how much time it would take to get them.

“Failon Ngayon” documented the experiences in other cities. For instance, one citizen told the show it took him more than six hours to get a permit when it should have been released in only 39 minutes. Another citizen who applied for a business permit has not gotten one more than a week after submission his application, which is contrary to the required 1 1/2 hours under the law. The experience in Manila was no different. Mayor Alfredo Lim discovered that business permit applicants are charged P15 for each form.

How come there are municipalities and cities in the country that do not have a Citizen’s Charter? Know more about the importance of the Citizen’s Charter as “Failon Ngayon” investigates the issue tomorrow (Sep 8), 4:45 PM on ABS-CBN. Visit its Facebook page at www.facebook.com/failon.ngayon and follow it on Twitter via @Failon_Ngayon. Tweet your thoughts and reaction this weekend using the hashtag #FailonNgayon and #FNcitizen’scharter.