Menu
Search
Award-winning hunk actor Paulo Avelino thanks fans by releasing his debut album under Universal Records. “This is a gift to all my fans,” says Paulo. “This album is a collection of my favorite songs.” 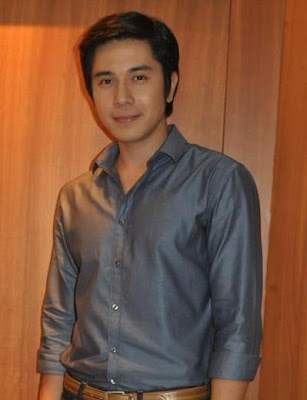 The album’s single is his rendition of the songs “When She Cries.” He singles out the line “I pray this time, I can be a man that she deserves” as his promise to his fans that he hopes that he is deserving of all their love and support.

Catch Paulo at SM Skydome this Sunday for the special launching of his debut album to the public.