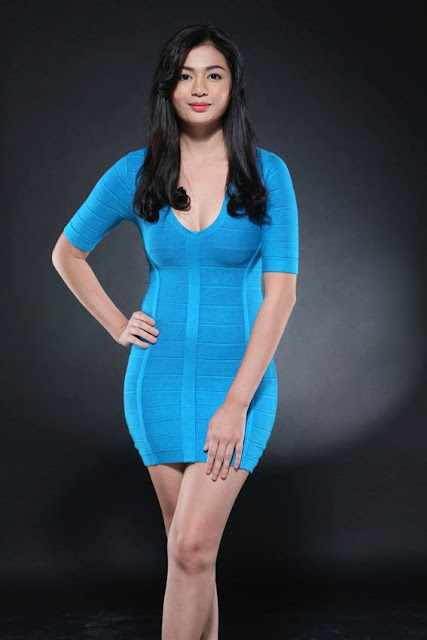 Charee Pineda was seen at the pictorial of the cast of “Akin Pa Rin ang Bukas” on July 1 with some other cast of the series. She will be playing the role of Agatha, the other lady of Rocco Nacino other than Lovi Poe. She was last seen in ABS-CBN’s “My Little Juan” as Esther Sandoval.

Directed by Laurice Guillen, other stars included in this series are Solenn Heussaff, Cesar Montano, Alessandra de rossi, Helen Gamboa and many others.