Menu
Search
The latest Star Cinema movie titled “Starting Over Again” earned more than P51 million for two days breaking the record set by “Bride for Rent” for the year 2014. 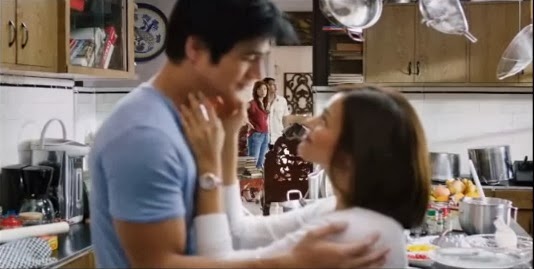 “Starting Over Again” is the latest movie produced by Star Cinema as part of its 20th anniversary. Staring Piolo Pascual and Toni Gonzaga with Iza Calzado, under the direction of the award-winning director, Olivia M. Lamasan, written by Carmi Raymundo.

The main thought of the movie tells the story of a college professor name Marco (portrayed by Piolo Pascual), who turned chef and fall in love with one of his student, Ginny (portrayed by Toni Gonzaga). But along the way of their romantic story, Ginny left Marco without reasonable cause. Years passed by, Marco found new love with Patty (portrayed by Iza Calzado).