Another Kapuso project is in the works. This time, featuring the mother-daughter tandem Lotlot De Leon and Janine Gutierrez.

Sources revealed that most of the upcoming teleserye’s scenes will be shot in Zambales. 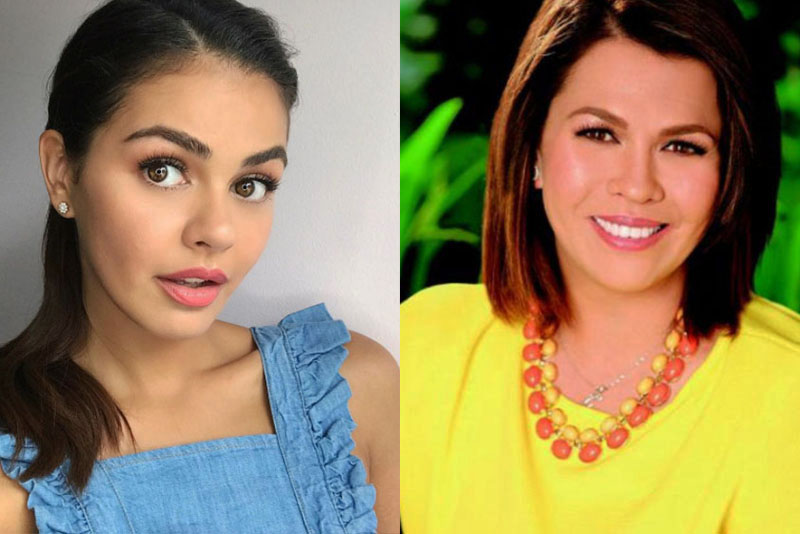 The reason for replacing the show’s working title remains a question mark. From “Let the Sunshine Inn”, the show is now titled “Unbroken Hearts”.

Other details about the show have yet to be revealed. However, sources hint that it is line-produced by a renowned indie film director.

Let’s look forward for it.