Dreamscape Entertainment announced that the action drama Burado starring Julia Montes and Nadine Lustre has been officially canceled due to the COVID-19 restrictions.

The show was set to shoot in different countries, which is “difficult to mount at this time.” 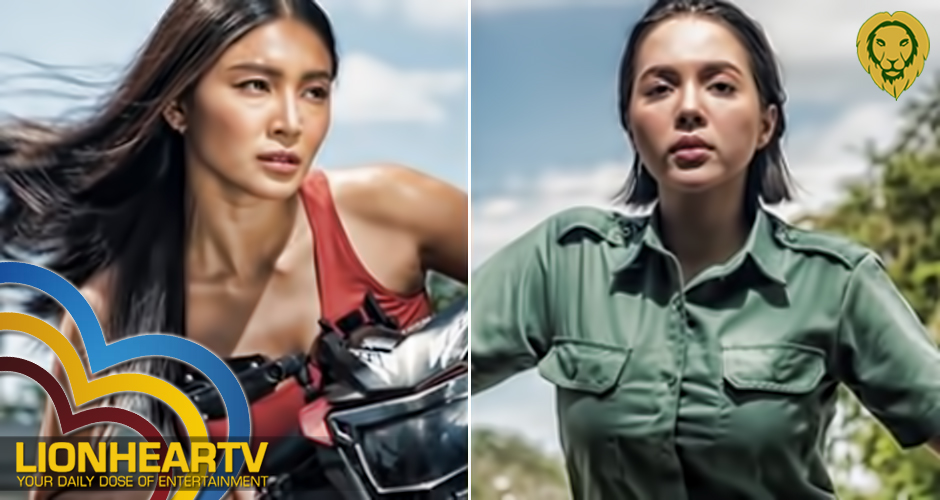 It was in February when the project was announced by Dreamscape Entertainment who introduced their lead cast members that included Denkhun Ngamnet, Paulo Avelino, Nadine Lustre, Julia Montes, and Zanjoe Marudo.

The series has a “pre-pandemic concept” with action-packed scenes was due to shoot in Thailand, Cambodia, India, and the Philippines according to Dreamscape head Deo Endrinal.

However, the Thai actor Denkhun Ngamnet said that he “cannot be flown in due to the pandemic”. Lead actresses Montes and Lustre have allegedly backed out from the show.

In an online entertainment column, Montes allegedly backed out because of the “new normal” protocol for TV productions that they have to be locked-in during tapings.

Some of the ABS-CBN shows’ cancellations were also due to the issues with the denied ABS-CBN franchise application that resulted in the retrenchment of thousands of ABS-CBN employees.