The bond between Presidential Speaker Harry Roque and Cavite Governor Juanito Victor “Jonvic” Remulla became apparent when the latter roasted the Palace official during his press briefing on Friday.

In a Presidential briefing that was hosted at Wil Tower, Remulla, who was sitting at a distance from Roque, clarified that Cavite was going against the government in the fight against the COVID-19 pandemic. 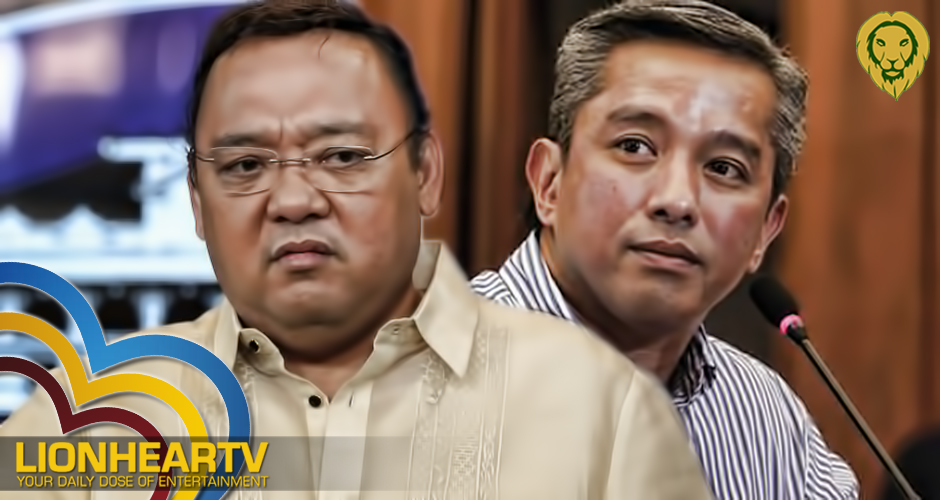 The governor, however, had a clever response to the reports, just like how he reacts to the questions in his social media accounts.

He started to clarify that it was never his intention to go against the government and every news about it is just ‘ fake news’.

Remulla did not stop there. He also took a dig at Roque and his brother, Rep. Jesus “Boying” Remulla.

Later on, Roque got back at Jonvic and clarified that his lookalike is Jonvic, not Boying. He also mentioned that it was the residents of the Cavite who said he looked like Jonvic.

DO NOT EVER DISRESPECT OUR GOVERNOR HERE IN CAVITE !!!!!