Veteran actress Elizabeth Oropesa took to social media to express her opinions regarding the people who are receiving help from others even though they don’t deserve it.

She posted on her Facebook account that some people continue to get help are those who are only taking others’ acts of kindness for granted as they are not making the effort to improve themselves. 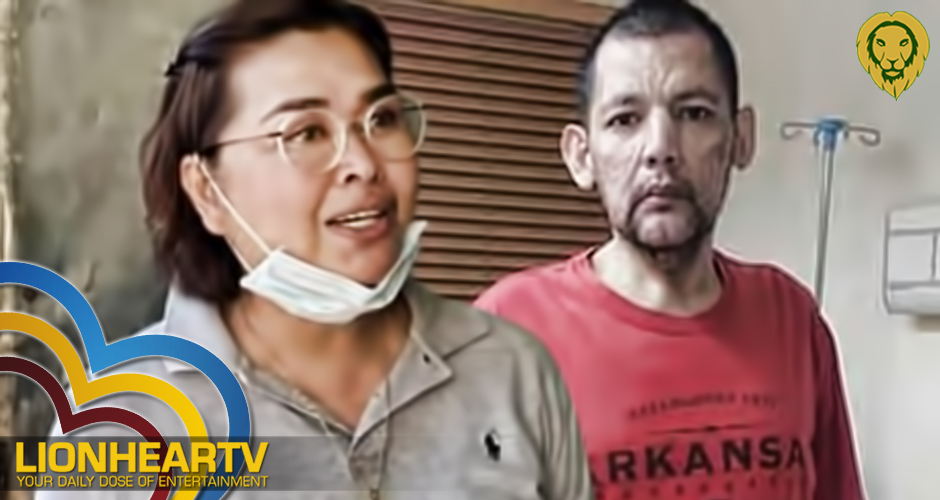 People have speculated that Oropesa is referring to actor John Regala as the once-renowned actor is now suffering from a disease and is asking for help from former co-workers and friends.

In her post, she first asked for forgiveness if ever other people might find her opinion offensive. She wrote that she is dejected that people who were given the chance to live a good life but wasted the opportunity are gaining more help and attention because the person has a great influence. The actress was concerned about those who are poor but are hardworking because they needed the help more.

She called out those people who keep on doing things that can contribute to their health deteriorating.

She was frustrated that people still haven’t learned their lessons and continue to go back to their bad habits and vices after having received help from others.

Ipagpatawad ninyo.Personal opinion ko po ito. It is unfortunate that we chose to help people who were given many…

Many netizens have been suggesting that the person that Oropesa is referring to is Regala.

It can be remembered that the Regala trended after a concerned citizen posted on Facebook that the actor is in need of help. The actor was known for playing villainous characters and was once tagged as a “Bad Boy” of Philippine action films.

It was revealed that the actor was suffering from liver cirrhosis, among other illnesses, and was already living on his own. His family abandoned him and his mother who was the only one left who cared for him has already passed away.

The actor has already received help from his former co-workers and anonymous donors but he still remains stubborn and uncooperative with medical personnel.

He was admitted to the National Kidney and Transplant Institute (NKTI) but he insists on going home even though he has not fully recovered yet.

Regala’s former co-workers Nadia Montenegro and Chuckie Dreyfus, who helped him, revealed that the actor doesn’t want to stay at NKTI anymore and insisted on going home.

Nadia said that she can’t do anything but to respect the wishes of the actor.

“We did our best. We wanted sana to keep him there hanggang lumakas siya at makatanggap na ng meds at food ulit ang katawan niya,” she stated.

She mentioned that she understood that Regala might be feeling lonesome in the facility that’s why he wanted to go home.

Regala’s friend Chuckie also expressed his thoughts on the actor’s decision to go home. Just like Nadia, he wanted the actor to stay in the hospital for a few more days for him to recover.

He just ended up respecting the wishes of Regala and assured people that they did everything to help him.

“Basta all I can say is we did everything we can in the short amount of time given to us to help John. We can only do so much, lalo na if the person you’re trying very hard to help out has difficulty cooperating. May limitasyon din lahat,” Chuckie said.

Even though Nadia and Chuckie are not obligated to help, they still did so because they wanted to show their love and concern for the actor. Even if some netizens bashed them, they did not mind as their focus is to help Regala and not impress the public. They went to such great lengths to help the actor despite the threat of COVID-19.