Kapamilya personalities questioned the deafening silence of DDS trolls and congressmen on the PhilHealth corruption issue compared to the clamor they raised against ABS-CBN. 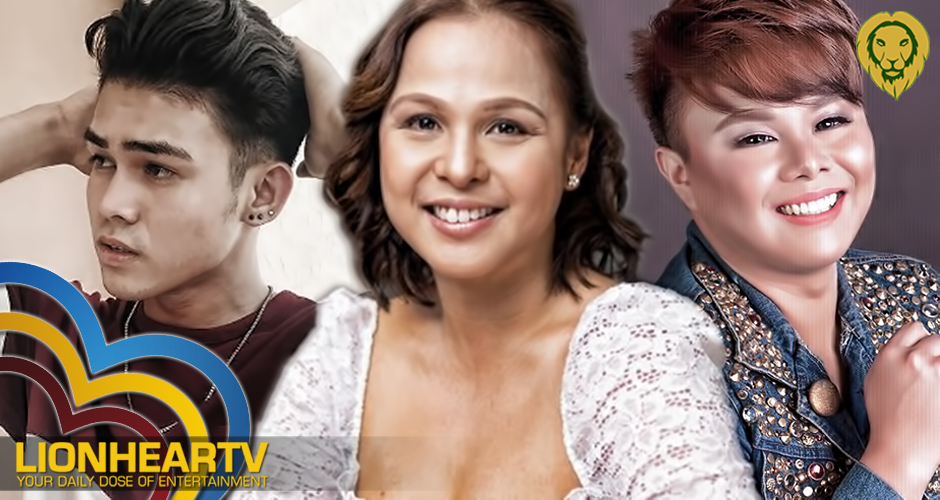 [They have a lot of questions about the ABS-CBN issue, but why are they silent about the corruption issue in PhilHealth?]

[Don’t they value the welfare of ordinary Filipinos?]

Talent manager Ogie Diaz also called out the 70 congressmen who voted for the ABS-CBN franchise denial for remaining quiet on the PhilHealth corruption.

[I want all 70 congressmen to get angry with those who are involved in the PhilHealth corruption issue. Why the deafening silence?]

Actress Nikki Valdez and director Dan Villegas called out those who are very angry with the ABS-CBN yet have no comment on the corruption issue.

[To all who were very angry during the ABS-CBN franchise hearings but silent with the PhilHealth issue, you can also be angry now! Thank you]

[Just like in gasoline, the trolls are also silent about the Philhealth yet, very angry with ABS-CBN]

Presidential Anti-Corruption Commission (PACC) official Greco Belgica said that PhilHealth lost over P153 billion since 2013 which is about 30% of the payment of the total claim of P512.6 billion. However, at present, no officials were fired nor punished.

Meanwhile, ABS-CBN despite clearing all of the allegations against them was not granted a new franchise and was officially terminated by Congress.