With the denial of the ABS-CBN franchise and ABS-CBN’s suspension of their artists’ contracts, rumors of network transfers have been circulating on social media.

One rumor that’s been going viral on social media is that Vice Ganda rejected TV5’s offer due to talent fee issues. 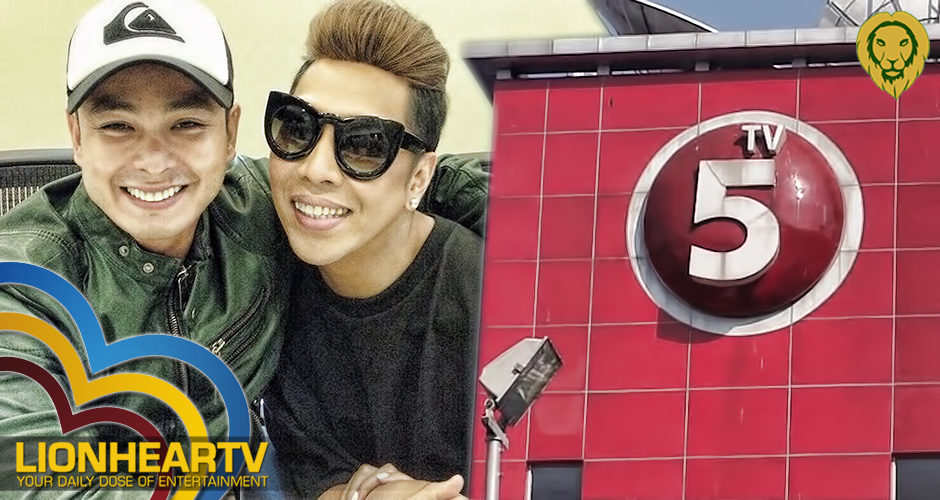 According to the report, Vice and his team were asking 3 million pesos per month on a weekly basis which the network couldn’t afford so negotiations broke down

Meanwhile, Vice immediately denied the rumor and slammed the report as fake news.

In a tweet, Vice posted a screenshot of the viral article saying “Mga Bulaang Bwakanang ULUL!!!”

The rumor may not be true also since Vice continues to host ABS-CBN noontime show It’s Showtime. And he also recently launched his own digital network, the Vice Ganda Network.

According to Vice, it was ABS-CBN executives Carlo Katigbak and Cory Vidanes who challenged him and gave their blessings to venture on other broadcast media to continue to serve the Filipino viewers.

Meanwhile, aside from Vice, Coco Martin was also rumored to be moving to TV5. There were reports that FPJ’s Ang Probinsyano will be shown on TV5’s cable network CIGNAL. But still, it didn’t happen and Coco Martin remains with ABS-CBN with FPJ’s Ang Probinsyano being shown on Kapamilya channel on Cable and satellite TVs and on Kapamilya Online Live, ABS-CBN’s online streaming channel.

Also, no less than TV5 executive Perci Intalan clarified that the Kapatid network has not offered Kapamilya big stars Coco Martin and Vice Ganda shows on their network.

Because of this, veteran columnist Lolit Solis claimed it’s like a big insult for the big Kapamilya stars to not be considered by TV5.

However, Lolit might have forgotten that the two stars and their shows were among those that were retained by ABS-CBN given their reach and viewership. So no wonder, TV5 would not have attempted to think of offering them shows.