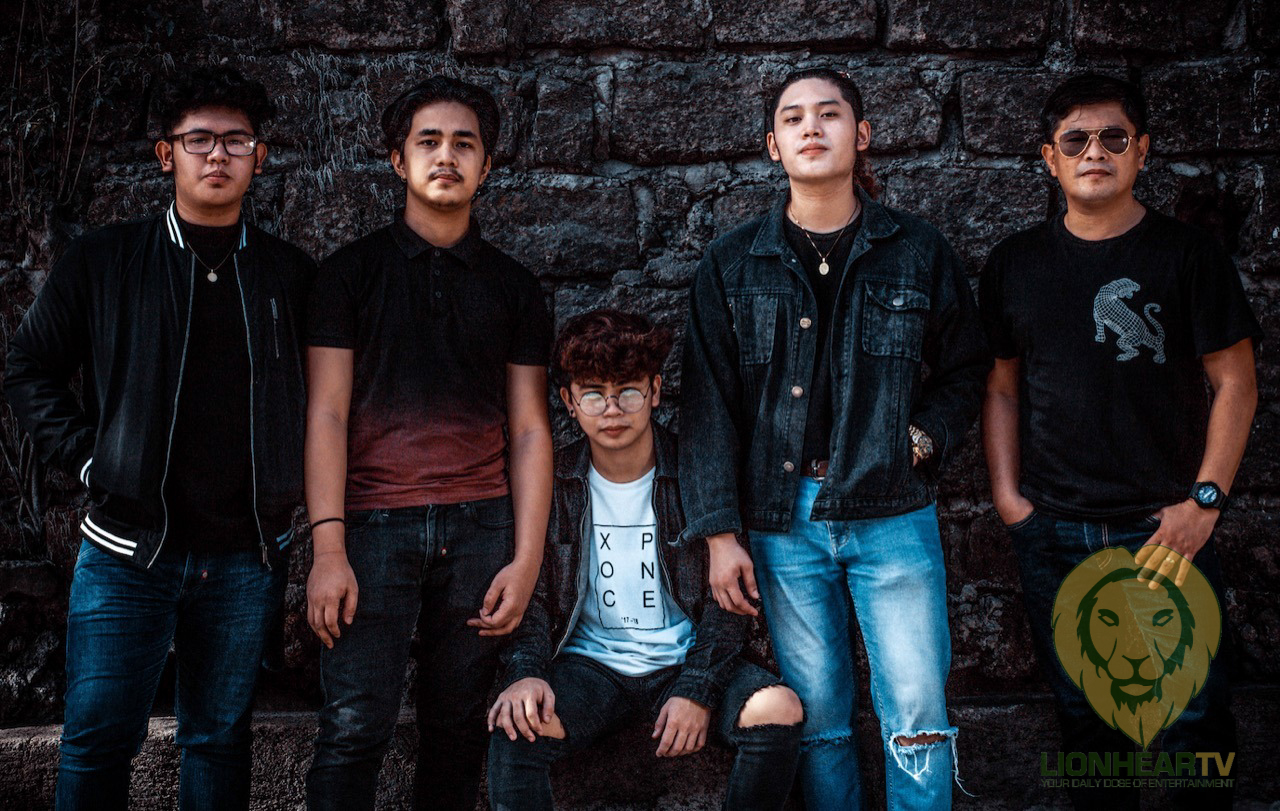 The Knobs was formed in 2011, composed of members of the Corre family and some close friends. While they have been active for many years, the band had officially set their sights on releasing original compositions after their vocalist/bassist Jayr Corre left his previous band (Eat Bulaga’s Music Hero Band). The band cites Rico Blanco, Cueshe, and Silent Sanctuary as some of their musical influences.

Their debut single, “Paalam” is a power rock ballad based on Corre’s personal experiences about regrets over a previous relationship and seeking out hope for a second chance. With the relatable hugot lyrics, and a Pinoy band sound not often heard in the recent scene, The Knobs hopes to revive the genre and reach a wide audience.

Aside from The Knobs, the record label has also signed emerging talents Gio Marlo and Kemrie, who will be releasing their respective debut singles later this year.

Paalam by The Knobs is now streaming on Spotify, Apple Music, YouTube Music, Amazon Music, and Deezer under Universal Records.