Former GMA TV Host Kiko Rustia didn’t back down in calling out  Senator Bong Go when the latter issued a statement about the President’s medical condition. 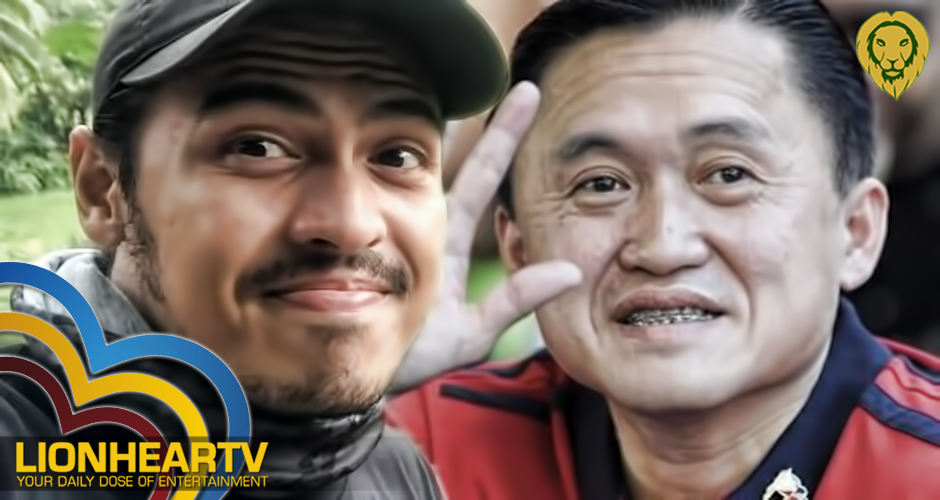 With President Rodrigo Duterte’s recent health problem issue, a lot of speculated that maybe the 75-year-old President is hiding something from the public.

To explain matters, Go, who has been with Duterte for decades, released a statement to clear any concerns once and for all about the President’s actual health status.

Netizens were also appalled by Go’s surprise attendance at cabinet meetings where he has no business to be there since he is a Senator.

Why is Bong Go in cabinet meetings? He’s a senator, no? What happened to separation of powers? Is Senate leadership not concerned that a senator is so deeply involved in executive functions?

Curious lang, why is Bong Go in a cabinet meeting??? Isn't he sEnAtOr?

This was when Go pressed for the Balik Probinya program last April as Metro Manila remains under enhanced community quarantine (ECQ).

Rustia, judging by his Twitter feed, is a Duterte critic.

Again, I’m proud and honored to be a taxpayer that supported Jejomar’s education.

He has every right to criticize Duterte’s fascist, corrupt government.

Blind allegiance and total submission is not and should not be a requisite for free education! https://t.co/f1516sSkPj

The former GMA News host didn’t back down and slammed his former home network, GMA’s ‘24 Oras’ for its recent interview with Federation of International Cable TV and Telecommunications Association of the Philippines (FICTAP). FICTAP was against ABS-CBN’s franchise renewal since they felt its TV Plus service was their competitor.

Rustia, the former host of “Born to Be Wild,” said that if the show truly upholds fair journalism, it would have welcomed anyone from either side who has no “vested interest.”

“If fair journalism was the goal, you should have interviewed someone without vested interest on either side. Or at least, with your FICTAP interview, fairly extended the same venue to ABS-CBN.”