Celebs posted their reaction regarding President Rodrigo Duterte’s decision to grant absolute pardon to US Lance Corporal Joseph Scott Pemberton for the homicide of Jennifer Laude. 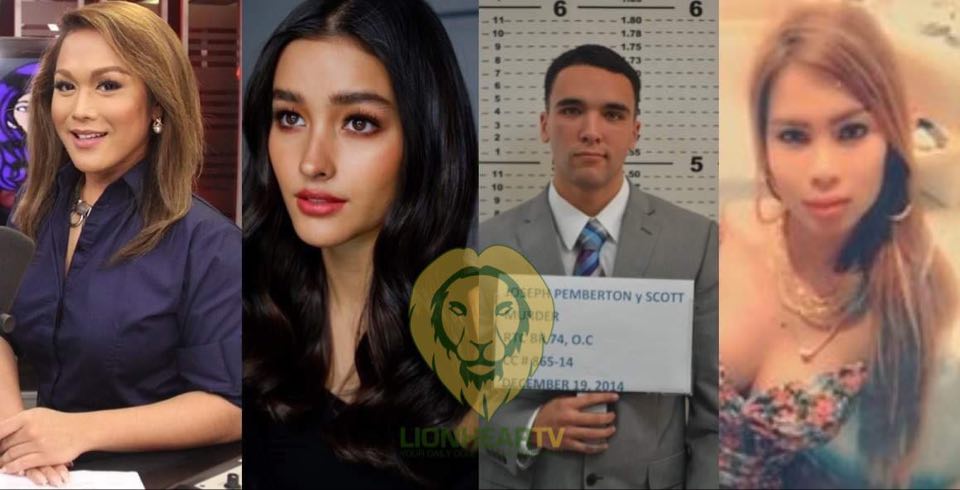 Actress Liza Soberano posted her emotional response to Pres. Duterte’s decision noting the lack of fairness for the murder of Laude due to sexual orientation and that good conduct doesn’t wipe clean Pemberton’s hate crime.

So a murder was just released for good conduct. Are we supposed to just forget that he killed Jennifer Laude because he’s done some good? #JusticeForJenniferLaude #TransLivesMatter

Another question, you think this murderer (im not even gonna say his name) wasn’t treated fairly but, was it fair that Jennifer Laude was murdered out of hate just because of her sexual orientation? #TransLivesMatter

Transgender Celebrity and Host Kaladkaren also posted her reaction towards the decision noting that Laude’s family hopes for justice from the Philippines.

Saab Magalona expressed her heartbreak over the decision.

Actor Vance Larena also expressed his thoughts on good conduct that was used as grounds for the absolute pardon.

If Pemberton was bound for release coz of GCTA, they could’ve used that to blame the previous admin for signing/passing that problematic law.

Musicians Paolo and Miguel Benjamin of Ben&Ben, and Jason Dhakal also posted their reaction to the absolute pardon.

Journalists and writers expressed their dismay over the absolute pardon.

Still, Duterte decides to grant relief to an American who has killed one of his own countrymen. #JusticeForJenniferLaude

The Presidential pardon of Pemberton is an unbelievable affront to the LGBTQI+ community & to the Filipino people.

Netizens also posted their reactions to the absolute pardon of Pemberton.

We live in a country where absolute pardon is given like candy to convicted foreigner murderers. This is truly disheartening. #JusticeForJenniferLaude

President Rodrigo Duterte granted absolute pardon to Scott Joseph Pemberton based on the good conduct time allowance. Pres. Duterte also said that Pemberton was treated unfairly because his behavior was not duly monitored by Philippine authorities for good conduct time credits while he was detained.

Jennifer Laude, a transgender woman, was killed by Pemberton on October 11, 2014. Pemberton was found guilty of homicide on December 1, 2015, via the Olongapo Regional Trial Court. He was sentenced with 6 to 12 years of imprisonment but was later reduced to 10 years maximum by virtue of reconsideration.

The Court of Appeals affirmed the conviction of Pemberton for killing Laude in 2017. Pemberton pleaded to reverse the guilty verdict but was junked due to his defense lacking merit.