During virtual mediacon of her TV5 show Usapang Real Life, Luchi was asked about her reactions to rumors of network transfers. In response, Valdez cofirmed that Ted Failon is joining News 5 via Radyo Singko. 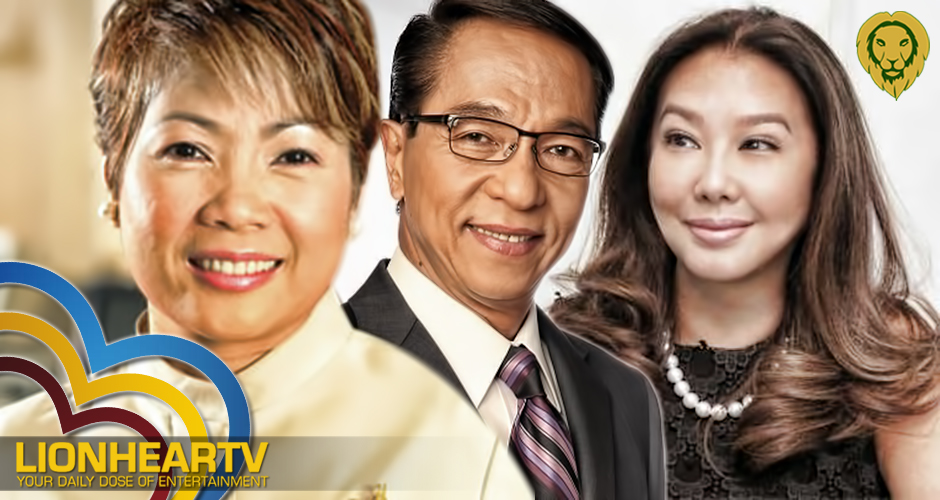 Luchi also shared that Ted’s decision was a surprise to her because her offer wasn’t that formal as they are at ease with each other since they go back a long way also.

“Eh radyo naman talaga yung forte ni ano eh, ni Ted, so yun. But actually even that was a surprise to me. And I’m so glad that he considered moving,” Luchi said.

Ted Failon bid farewell to ABS-CBN on August 31 after 3 decades of being a Kapamilya brought about by the non-renewal of the network’s franchise.

During TV Patrol’s broadcast on August 31, Ted thanked everyone whom he had worked with at ABS-CBN saying it is not a goodbye but until they see each other again.

Meanwhile, in a statement, ABS-CBN thanked Ted’s commitment and dedication to the network for the past 30 years. The network also said it respects the painful decision of Ted to leave the network.

“We admire Ted’s talent, passion, and commitment to radio as his most effective medium in serving the Filipino people,” ABS-CBN said in a statement.

“We thank Ted for his many years of dedication and service as a Kapamilya broadcast journalist. He will always be a Kapamilya. We wish him well on his journey,” the network added.

According to Luchi, she has no knowledge about it yet but Korina would be a welcome addition to their team she said.

“Ok lang ok lang, Korina and I go back a long way, yeah. She’ll be a welcome addition.”