PCOO Secretary Martín Andanar replied to Rep. Eric Go Yap’s query when he was asked if PTV4 has goals to compete for free TV ratings now that ABS-CBN is out of the competition.

Rep. Yap asked Andanar that since ABS-CBN is gone, does PTV4 have dreams or goals in the future to compete with GMA Network. 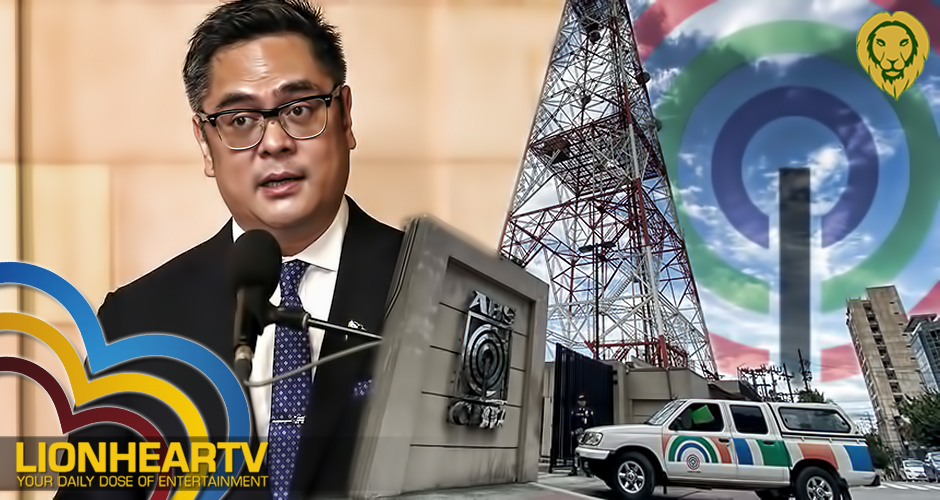 Andanar then answered yes and that they do have plans to compete with major networks like GMA7.

“Yes, we have a plan to at least be able to compete as far as ratings are concerned. The PTV, being a government-owned and controlled corporation, it also has to make its own money from advertisers,” said Sec. Andanar.

Celebs posted their reactions to Twitter regarding Rep. Yap and Sec. Andanar’s discussion.

Nikki Valdez noted that ABS-CBN is still in the game with 29.3 Million subscribers on YouTube.

ABSCBN is not out of the game with our 29.3 MILLION subscribers on YT!

Agot Isidro laughed off the idea that ABS-CBN is out of the game.

Jeff Canoy reminded Andanar that they are still in the game.

Still in the game btw https://t.co/fIsxuzYX7L

Lynda Jumilla-Abalos noted that ABS-CBN is not out of the game.

Deputy Editor at ABS-CBN News Tarra Quismundo said that ABS-CBN has not thrown in the towel.

Hi, @inquirerdotnet! We in ABS-CBN have not thrown in the towel either. Who said we were out of the game? 🤣😂😅 https://t.co/zDZSAkXyB5

Other netizens also reacted with the statement of ABS-CBN being out of the game.

Despite the denial of ABS-CBN’s franchise renewal for free TV, ABS-CBN is still available through its digital channels via YouTube and Facebook.