Markus Paterson talked about his relationship with Janella Salvador in a vlog episode of singer-actor Kyle Echarri.

The Filipino-British actor and model has been in a relationship with the actress for two years now. 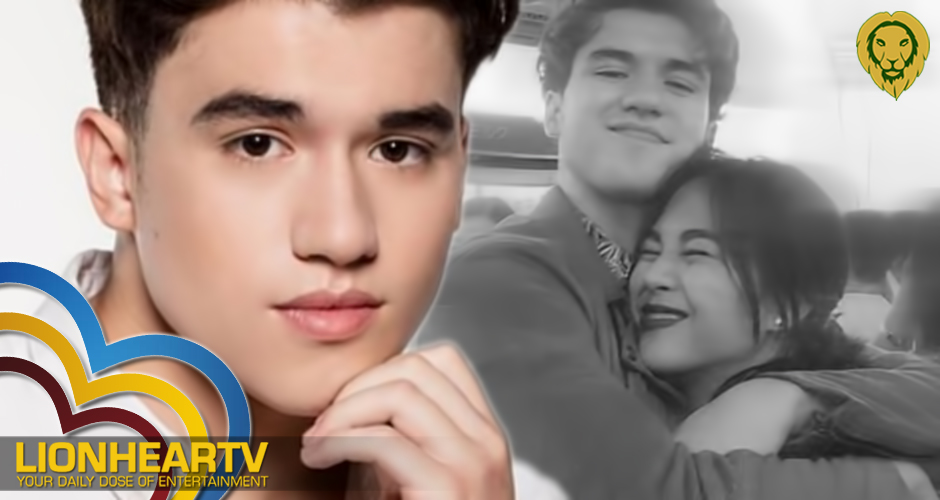 Amid the pregnancy issue, Markus attested how much he loves Janella.

“I’ve never been in love the way I am. I’ve never felt the love that she makes me feel. …There is no one or thing that could make me look at another woman the way that I look at her right now,” Markus said when asked about Janella.

“Like, it’s not even fair to my family how much I’m in love with this woman. Because I would put her above anything else. To the vague question why I’m still with her, it is because I couldn’t live without her. That’s as simple as it is,” he added.

Janella and Markus recently revealed their relationship status when they posted about each other on their respective Instagram accounts.

Following their revelation of the real score between them, fans began speculating that the 22-year-old actress is pregnant. The rumors spread after Janella mentioned her “bump” and she was also heard saying she’s not allowed to jump in Markus’s Facebook live video.

Based on an article of PEP, an unknown source confirmed that Janella is pregnant and will give birth this October. She and Markus are currently staying in U.K. along with their respective families.

In the same interview, Markus also shared his thoughts about Jannella’s love team with Joshua Garcia in the hit series The Killer Bride.

“What the Philippine public has to understand that actors are humans too. It’s their choice if they want to take the love team to a next level it’s their choice,” he said. “She’s the love of my life and I will never lose her to a fans’ choice.”

Markus and Janella were already in a relationship even before JoshNella tandem was born on the show “The Killer Bride“. Contrary to the assumptions of the many, Markus said he is not against the JoshNella tandem. He wants them to succeed and prosper together in their showbiz career.

“I’ve been seeing a lot of this on Twitter, ever since we came out as a couple … There’s a lot of tweets saying that now that we’ve come out all the things that Josh used to say and do with ‘Killer Bride‘ is cringey and it’s like gross and stuff, but you guys got to understand they were in a teleserye together. They’ve got to sell that to the top of their ability. There’s nothing cringey about that. There’s a reason why I didn’t say anything about it because I understood it. Like they’re a love team, right? Which is why it took a year and eight months for us to come out with this relationship because they were love team, it’s a marketing thing, right? I want them to succeed and prosper together because I’m not 10 years old. I want them to succeed, it’s that simple,” Paterson explained.

“I will never call Josh like selfish, gross or cringey because he was doing his job. He’s promoting the love team, promoting the show which I think he did perfectly,” he added.