Some netizens criticized BB Gandanghari’s latest revelation about having been intimately involved with Piolo Pascual. 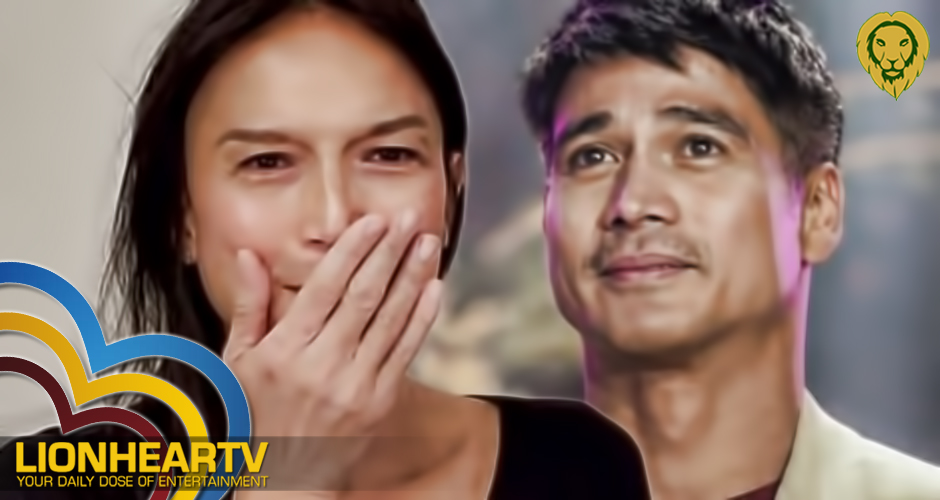 In her vlog, “BB Uncut,” she shared an encounter that made her realize her gender identity and titled the episode, “Who Killed RP? The untold story of Rustom Padilla. I left my heart in San Francisco.”

She said that she shared a romantic moment with Piolo where they actually kissed and for the first time her old self Rustom felt something for another man.

“It was a fun night and Rustom had so much fun. After a long time, Rustom was genuinely happy and felt cared for,” he said.

“It was probably the most felt kissed, deep, passionate, but it was also more than that, because may feeling. Habang lumalalim ang gabi, palalim din ng palalim ang kumunoy na pinasok ni Rustom.” he added.

However, her revelation did not register well with some netizens since it was forcefully outing someone who was not given a say on the matter.

They saw BB Gandanghari’s motive as a desperate move to gain more views and followers.

WHAT IS THE MOTIVE OF BB GANDANGHARI IN OUTING PIOLO PASCUAL & THEIR 2001 AFFAIR IN HIS YOUTUBE VLOG? https://t.co/RxvcGnE93l

This was not the first time BB Gandanghari has made headlines for her vlogs. Previously she reminisced her past relationship with Carmina Villarroel and how she would still choose her if she remained as Rustom.

She also had an argument with her brother Robin Padilla saying that she was abandoned by her family. She suddenly called sister-in-law Mariel Rodriguez a “talking doll” after the latter defended Robin. She also brought up a past conflict with Vice Ganda and started to attack the comedian.

With his series of tirades and sharing of past encounters, netizens were quick to realize that he was just seeking for attention and was all for views and followers.