MANILA, PHILIPPINES – SEPTEMBER 2020 – We have some seriously schwifty news to report! HBO GO subscribers are in for an irreverent viewing treat as the world’s number one animated comedy, Rick and Morty, is added to the streaming service in Asia.

Fresh from its Emmy win, Seasons 1-4 of the show will be available to stream from October 1.

Rick and Morty is the double Emmy award-winning half-hour animated hit comedy series on Adult Swim that follows a sociopathic genius scientist who drags his inherently timid grandson on insanely dangerous adventures across the universe. Rick Sanchez is living with his daughter Beth’s family and constantly bringing her, his son-in-law Jerry, granddaughter Summer, and grandson Morty into intergalactic escapades.

Deemed what a “modern day hit” looks like, Rick and Morty was the #1 comedy in 2020 with young adults in the US and has become a multi-platform sensation not just on television, but across digital, gaming, livestreaming, retail and fan experiences. 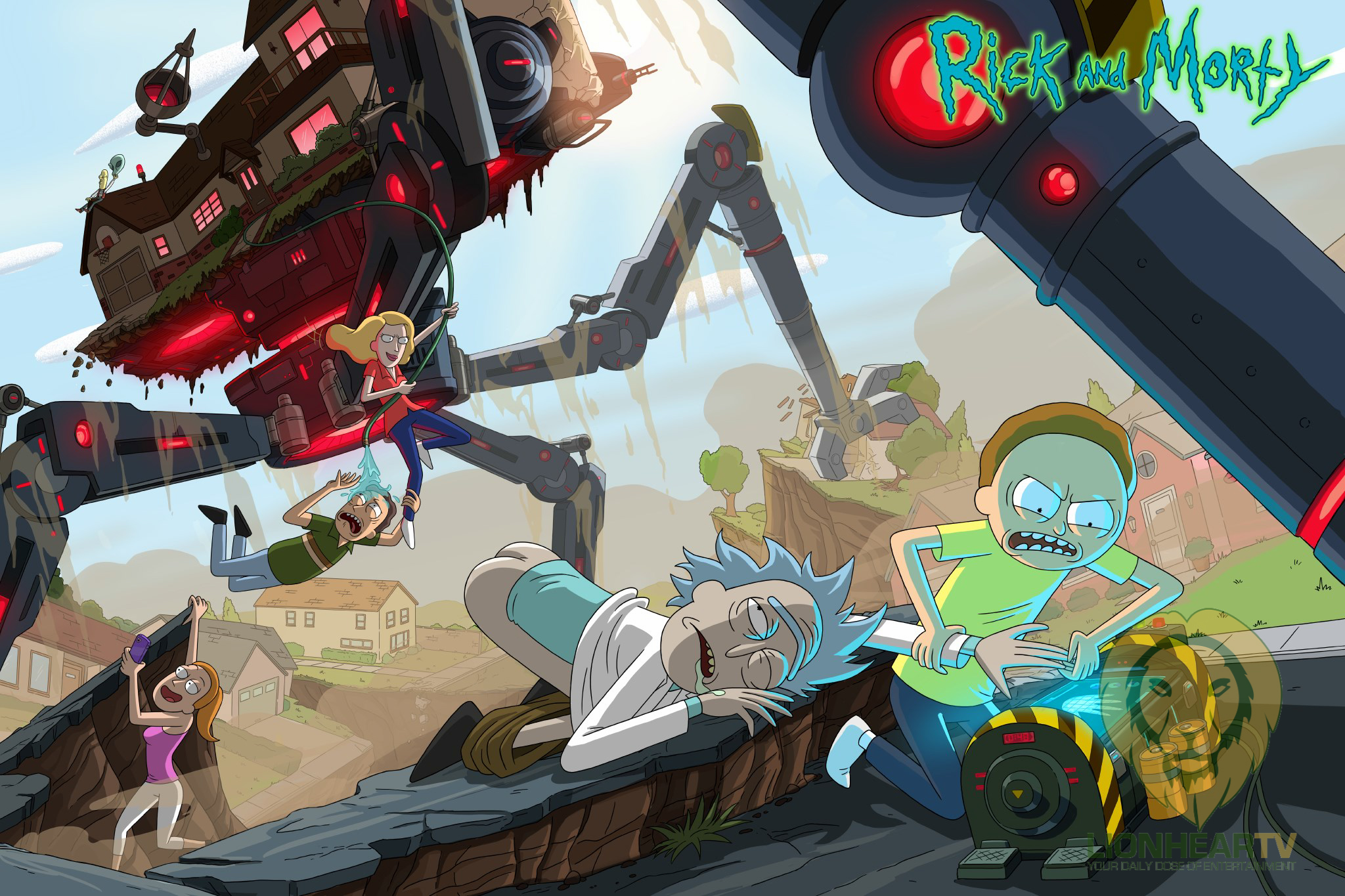 For this and hundreds of other titles on-demand, download the HBO GO app at App Store or Play Store and get a free trial. Access HBO GO via Cignal or at https://www.hbogoasia.com. Download the app from App Store or Play Store on your device and enjoy a 7-day free trial. HBO GO can now be accessed via Android TV, Apple TV, LG TV and Samsung Smart TV – and comes with AirPlay and Google Cast functionality.