MANILA. September, 2020 – As the boys love genre continues to take the world by storm, a new Philippine BL is amidst us.

Boys’ Lockdown is set to captivate the Philippine audience with its new and charming young stars. It’s time we get to know Boys’ Lockdown’s Ali King and Alec Kevin, the fascinating men behind what will be the country’s newest series that Filipino BL fans will swoon over! 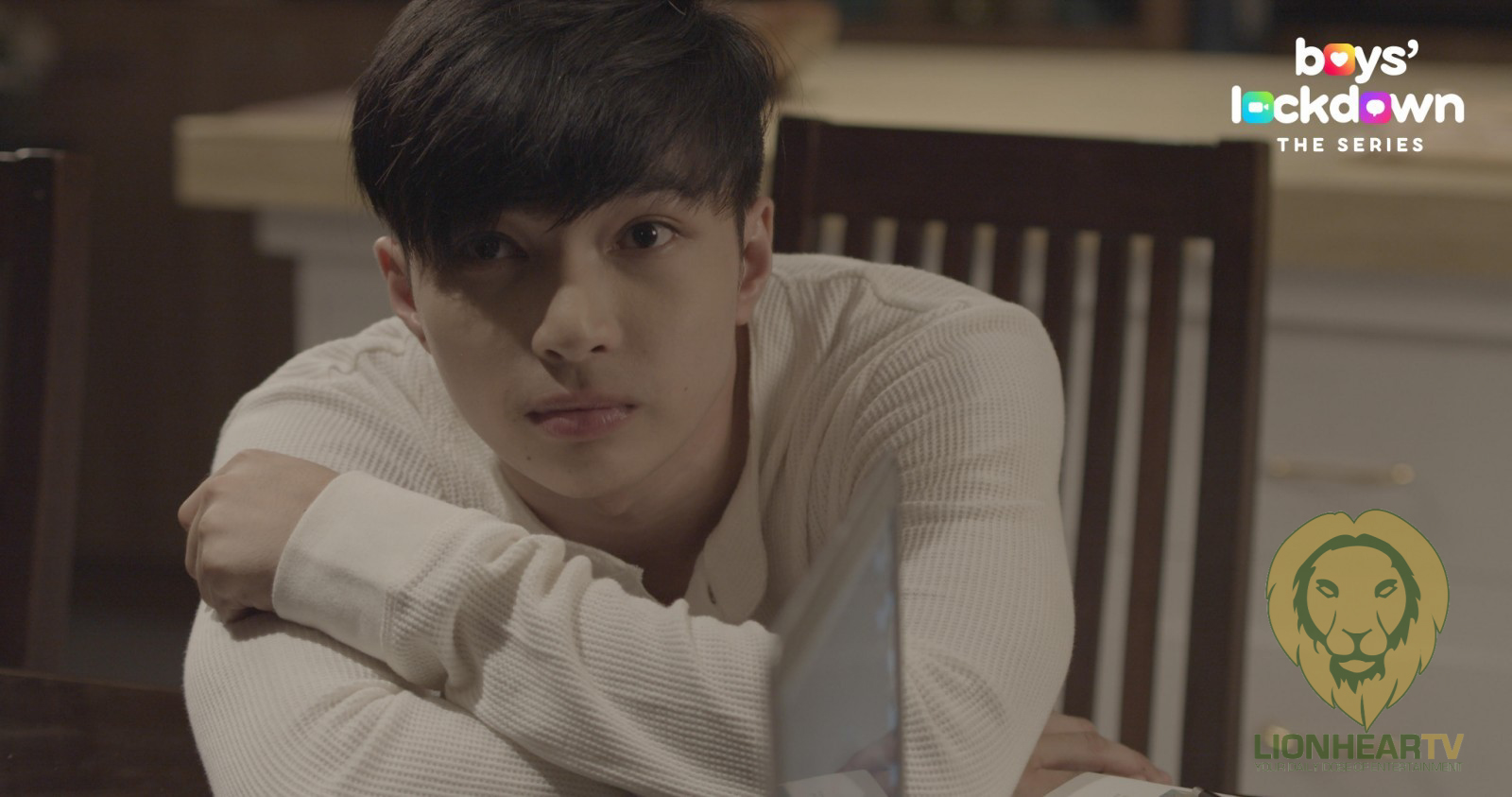 Produced by Ticket2Me, Southeast Asia’s first blockchain-enabled ticketing platform, Ali King and Alec Kevin, who are set to play the new BL tandem “KeyChen”, which is based on their characters’ names Key Kalunsod and Chen Chavez, will take part in the BL craze with their upcoming series Boys’ Lockdown.

Before pursuing his career as an actor, Alonzo Raphael Elequin, who goes by his stage name Ali King, used to work for one of the country’s biggest advertising and public relations agencies. A creative at heart, he has cultivated a following on his social media platforms which he fills with enthralling stories and his obsession with iced coffee, Mean Girls, and his latest skin care regimen.

Boys’ Lockdown may be Ali’s debut in show business but he is very devoted to the craft, with his free time spent binge-watching his favorite movies, writing songs, and performing them on his guitar. His songs are inspired by Taylor Swift, this generation’s biggest superstar, whose songs weave beautiful memories into its lyrics.

Ali remains proudest of his dedication to fitness, losing almost 70 lbs and maintaining this fit way of life to this day. He credits calorie-counting and intermittent fasting as the biggest factors of his weight-loss journey and merely sustains such practices to maintain his fit physique.

A natural charmer, Ali is used to being in front of the camera, which is evident in his vlogs on YouTube and the TikTok challenges he takes. He says professional acting is a tremendous challenge but remains undeterred as his love for the craft and passion will help him overcome whatever difficulty he encounters on the set.

The other half of the Boys’ Lockdown duo is Alec Kevin Rigonan, who goes by Alec Kevin. His boyish looks complemented by his smarts and wits — he graduated with a degree in Applied Physics from the University of the Philippines — make many fans swoon, even if he is only just entering the limelight. He was also a part of the UP Street Dance Team who won gold in the ever competitive UAAP Cheer Dance competition in 2016. Apart from being declared the street dance champion, it was also a big year as he starred in the critically-acclaimed short film, Fish Out of Water, directed by Mon Garilao. The film won the Special Jury Prize for a short film in the 2016 Cinemalaya Independent Film Festival and was nominated in the best short film category in the 2017 Gawad Urian Awards. Looking back now, together with his love for the film industry, Alec Kevin saw his role in the short film as one of the opportunities for him to continue walking down the road to being an actor at his young age.

He is a self-confessed foodie who enjoys lemon tarts, espresso, and red wine. He binges on Netflix during his free time and only has great words about the hit Korean drama, Kingdom, his current favorite series. 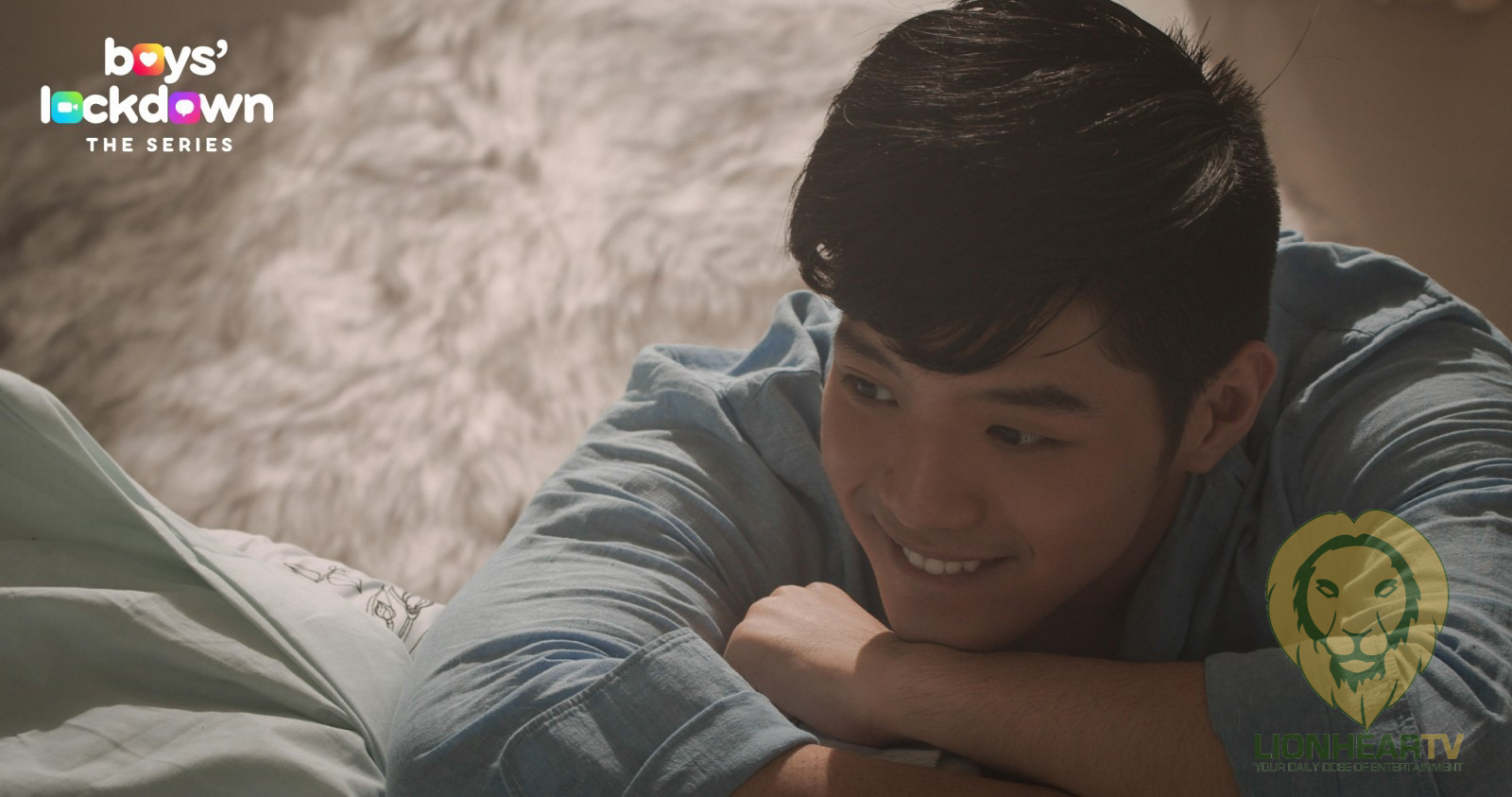 Catch these promising young leads in the upcoming BL series that will melt your hearts and keep you at the edge of your seats! Boys’ Lockdown is set to premiere this October on the Ticket2Me video player and YouTube channel.

In the meantime, visit Ticket2Me’s YouTube channel and its other social media pages to get to know Ali King and Alec Kevin more with their lockdown-themed videos: from the boys’ skincare routine to their food challenges, you wouldn’t want to miss them!