Pinoy pride is one of the things that immediately unites the nation, and this is often brought by Filipinos making it big in the international stage.

When it comes to sports, there is a long list of Filipino athletes that have done the country proud including the likes of Manny Pacquiao, Hidilyn Diaz, Efren “Bata” Reyes, Carlos Yulo, and the Philippines Men’s Basketball Team. With their innate talents, sheer determination, and iron will, they bring pride to the country, and inspire and create better opportunities for young athletes to also rise to the top of their game. 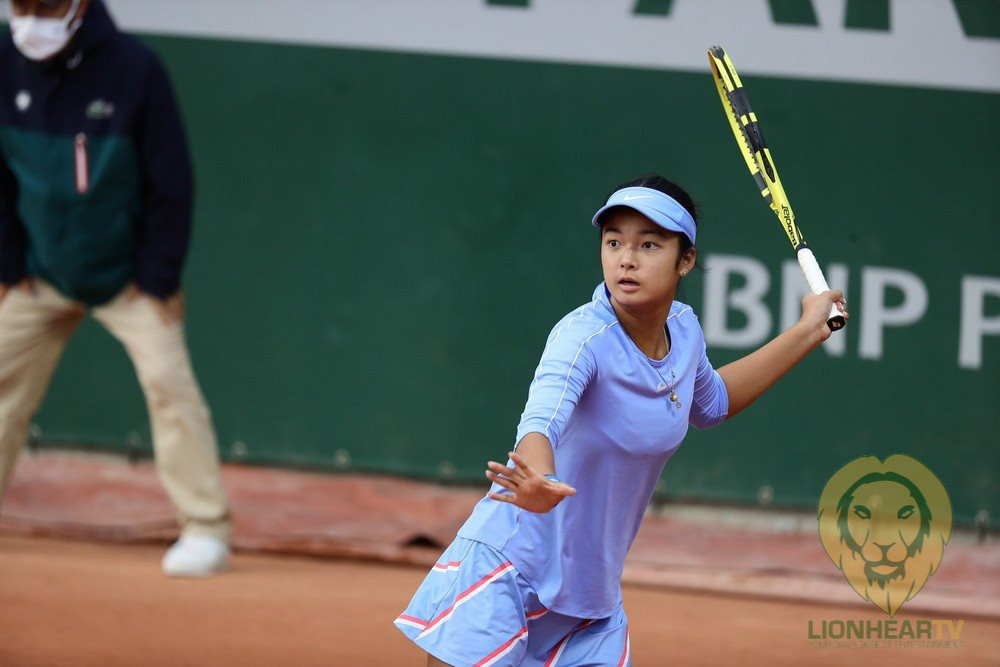 Globe believes that with the right support and motivation, more homegrown athletes can grow into the winning competitors they are capable of being, and someday leave their legacy in their respective sports. One example is 15-year old tennis prodigy and Rafa Nadal Academy scholar, Alex Eala, who is now on her way to her first singles Grand Slam title.

Coming from a successful stint in the 2020 French Open Juniors Tournament, Globe Ambassador Alex Eala truly made history for the country. Her journey towards her first-ever singles Grand Slam title was temporarily delayed due to the impact of the pandemic.

Eala is currently ranked 4th in the world junior’s rankings, the highest ever so far by any Filipino tennis player and is also the highest-ranked tennis player in Southeast Asia. Her once-in-a-generation talent was immediately recognized by Globe that has supported Eala’s pursuit of tennis greatness from the tender age of eight years old.

“The Philippines is home to overflowing talent when it comes to sports, which has been proven time and again by local sports legends who also inspired young athletes to pursue sports as their dream. We are very proud of our very own Alex Eala’s achievement in the global arena of tennis, and we hope to support more persevering athletes like her who will bring pride to our country,” said Globe President and CEO Ernest Cu.

In her courtesy call last year to Globe, Eala expressed her gratitude to Globe for its unwavering support. “I’m very grateful that they saw the potential in me even at such a young age. Hopefully, they will keep on supporting me throughout the rest of my career,” she said.

Despite being young, Eala has achieved so much already in her career such as being the first Filipino to qualify for a Grand Slam tournament since Jeson Patrombon in 1991 and becoming the first Filipina to win a Grand Slam event after she captured the 2020 Australian Open juniors’ double events with partner Priska Nugroho of Indonesia in January this year.