With the block time deal between ABS-CBN and Zoe TV signed, new teleseryes of the network may also join the roster of shows included in the newly rebranded A2Z Channel 11. 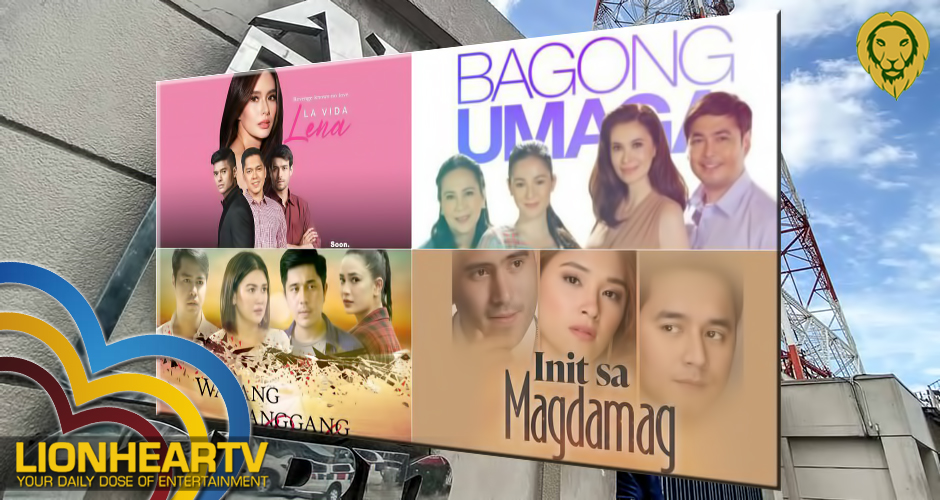 Here is a list of these new teleseryes that could possibly to join in with ABS-CBN’s free TV return:

Walang Hanggang Paalam premiered this September 28 via Kapamilya Channel and Kapamilya Online Live. It stars Angelica Panganiban, Paulo Avelino, Zanjoe Marudo, and Arci Muñoz. It is an action drama series about past lovers who face a crisis that impacts their present relationships. 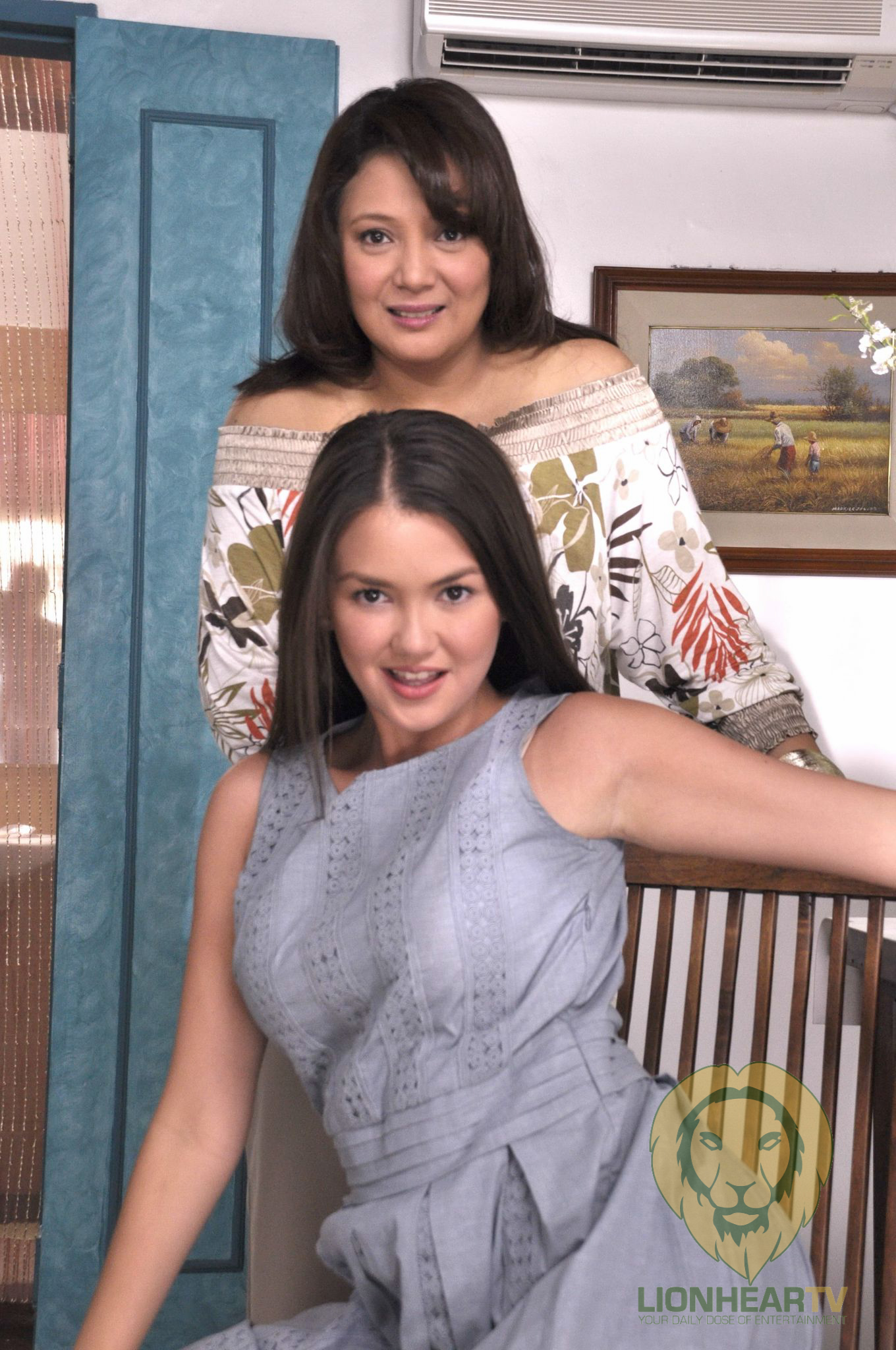 Init sa Magdamag, which already started their filming this October, may also join other teleseryes on A2Z Channel 11. The political drama stars Gerald Anderson, Yam Concepcion, and JM De Guzman and is directed by Raymond Ocampo, who also worked on WildFlower.

La Vida Lena stars Erich Gonzales, Carlo Aquino, JC de Vera, and Kit Thompson. Erich was initially set to star in Love Thy Woman but resigned due to creative differences. This new project will mark her teleserye comeback with her last one being The Blood Sisters in 2018.

Another offering possible to join A2Z channel 11 is Huwag Kang Mangamba. It is a new inspirational series that will have the tone of memorable teleseryes such as May Bukas Pa and Starla. It stars teen sensations and Kadenang Ginto alum Andrea Brillantes, Seth Fedelin, Francine Diaz, and Kyle Echarri.