The official trailer for KathNiel’s first digital movie series has just been dropped by Star Cinema! 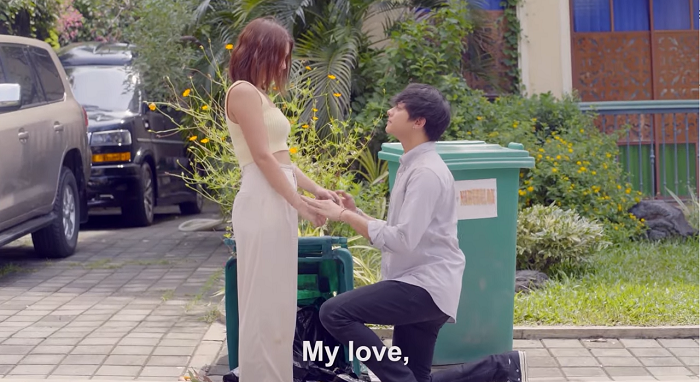 The first proper look at the Kathryn Bernardo-Daniel Padilla-starrer, ‘The House Arrest of Us’ provides some interesting details about the box-office couple’s reunion project, sending shockwaves of ‘kilig’ across the internet, and quenching the thirst of their millions of fans who have waited more than two years to see the two love birds finally work again on a project together. 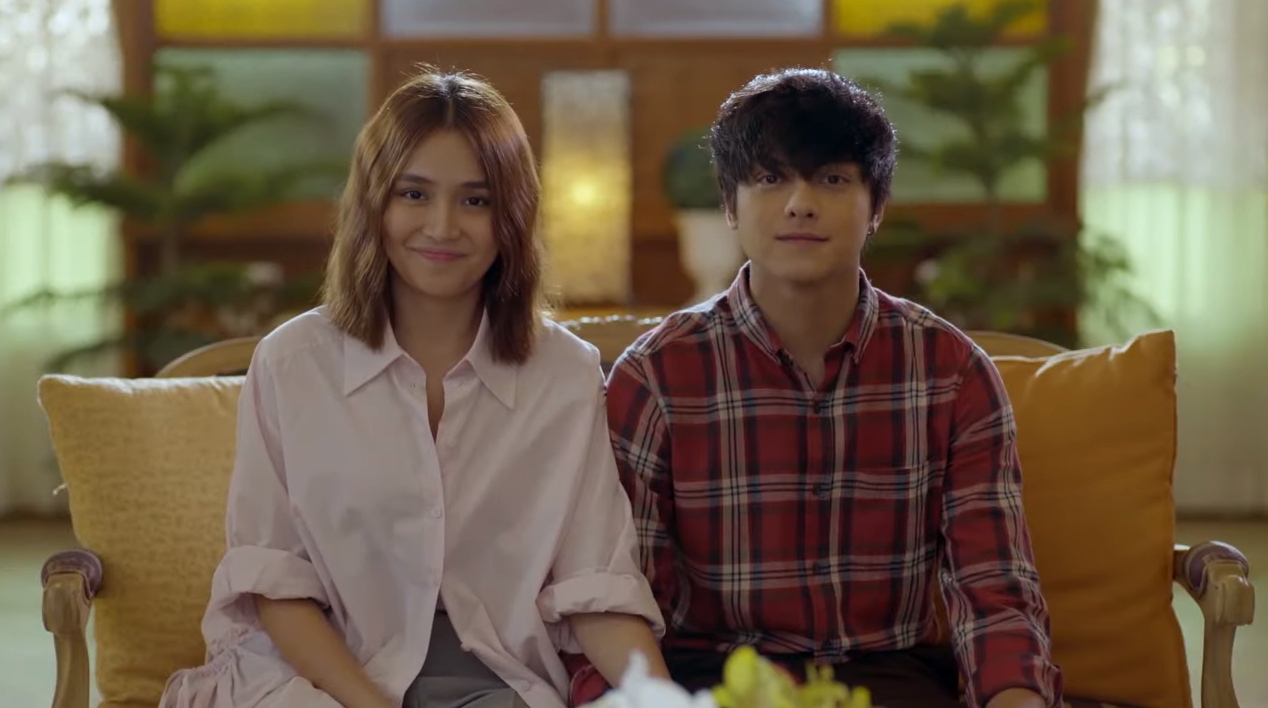 First off, The House Arrest of Us takes the current pandemic as its backdrop. Padilla’s and Bernardo’s characters have just been engaged, forcing the former’s family to formally ask for Bernardo’s hand in marriage. Unfortunately, the sudden imposition of the total hard lockdown seems to have forced Padilla’s family to live with Bernardo’s, as the strict community quarantine raised obliges everyone to remain indoors and prohibiting anyone to go out － at least, that’s how it appears in the trailer.

Having elements of a sitcom, the digital movie series is set to showcase the couple’s comedic skills. While the trailer itself distinctly carries a lighthearted tone, the presence of comedians in the cast, among them Alora Sasam and Hyubz Azarcon, kind of suggests that this is going to be a riot comedy treat. The trailer offers glimpses of that when it shows the two families bantering. 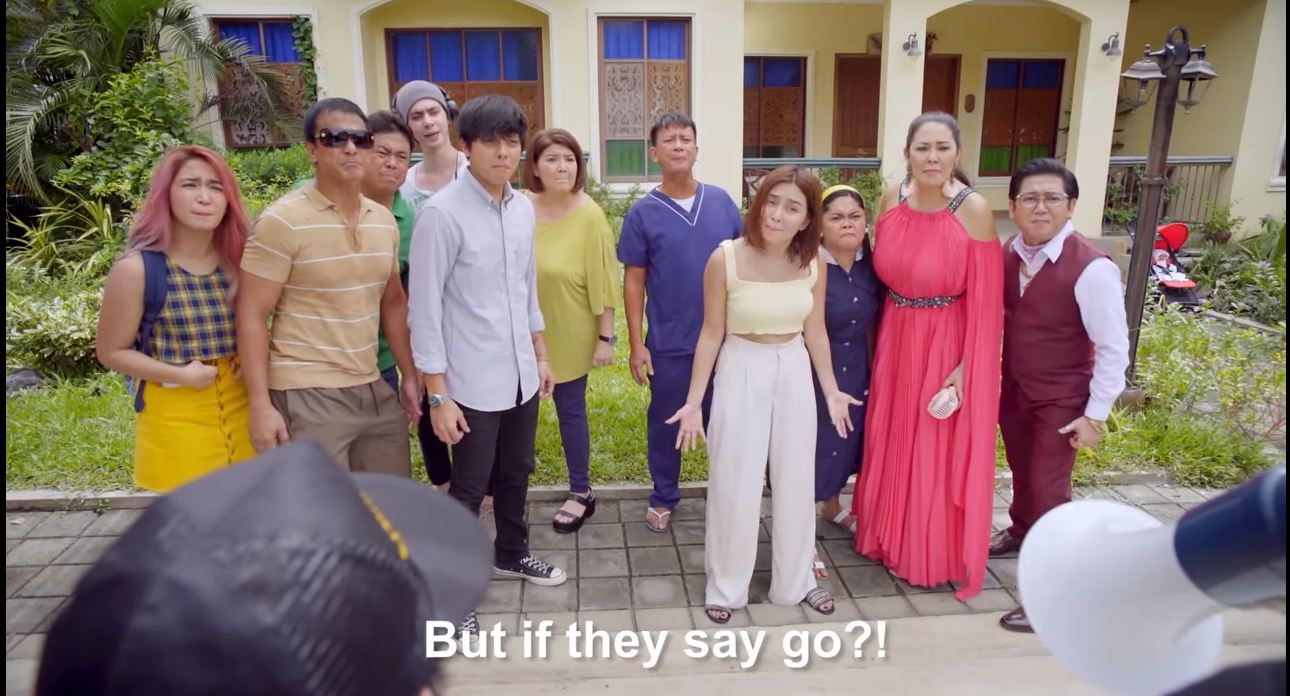 But of course, the chemistry between Padilla and Bernardo overflows. This is the first time that the couple are in a (largely) comedy movie, but when these two share the same screen together, it’s really possible to only pay attention to the romantic chemistry they create, hence the series remains a romcom movie. But this also a family movie, and from the look of the trailer, it looks like this is going to be a portrait of how families behave when one family member gets married, and leaves the house to live their own. Also the fact that the plot takes the current pandemic as its setting, adds another interesting spice to make the already complicated relationship of the two families, more chaotic and more hilarious. The audience will sure find a hard time holding back both the giggles and the lethal dosages of kilig, at the same time. 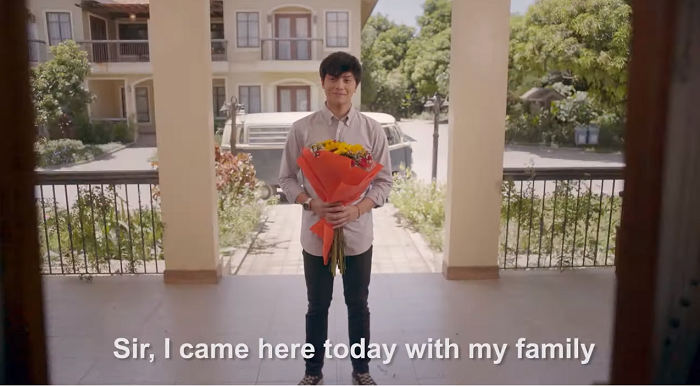 The movie series is a 13-episode engagement, which can be streamed for only PhP499 (all episodes) via KTX.ph and ABS-CBN’s video streaming service, iWantTFC, starting October 24. It also stars Gardo Versoza, Ruffa Gutierrez, Dennis Padilla, Arlene Muhlach, Riva Quenery, and Anthony Jennings.

The House Arrest of Us will also be available for pay-per-view to CignalTV and SkyCable subscribers.

Watch ‘The House Arrest of Us’ official trailer, below: