October 20th, 2020 – Singapore – Today, Waterparks announced their first live album and concert film ‘FANDOM: LIVE IN THE UK’ and released the live video for “Turbulent” off of the upcoming live album. Fans can watch the video and pre-order the CD + Blu-Ray DVD bundles at: smarturl.it/FANDOMLIVE http://smarturl.it/fandomlive

‘FANDOM: LIVE IN THE UK’ was recorded and filmed in January 2020 at O2 Academy in Birmingham, UK at a sold-out show on the FANDOM Tour. Executive producers Awsten Knight and Jawn Rocha utilized practical and special effects to create an other-worldly experience that is both exhilaratingly euphoric and inimitably intimate. Frontman, Awsten Knight, shares “I’ve always wanted Waterparks to have a live concert DVD because I used to love watching them from other bands so much. The thing is, I wanted to approach it differently and try to make it into more of an art piece rather than strictly documentation of a night. As a co-director, I wanted it to be like an IMAX Waterparks show but in an alternate universe and so every song is warped out and stylized to look how it feels to me while we’re performing. It took us 6 months of editing daily to create what we consider an innovative/abstract experience while still remaining cohesive and thoughtful. Order a physical copy when they drop because I designed the inside/outside of the packaging and it looks so tight, bless you and stay safe.” 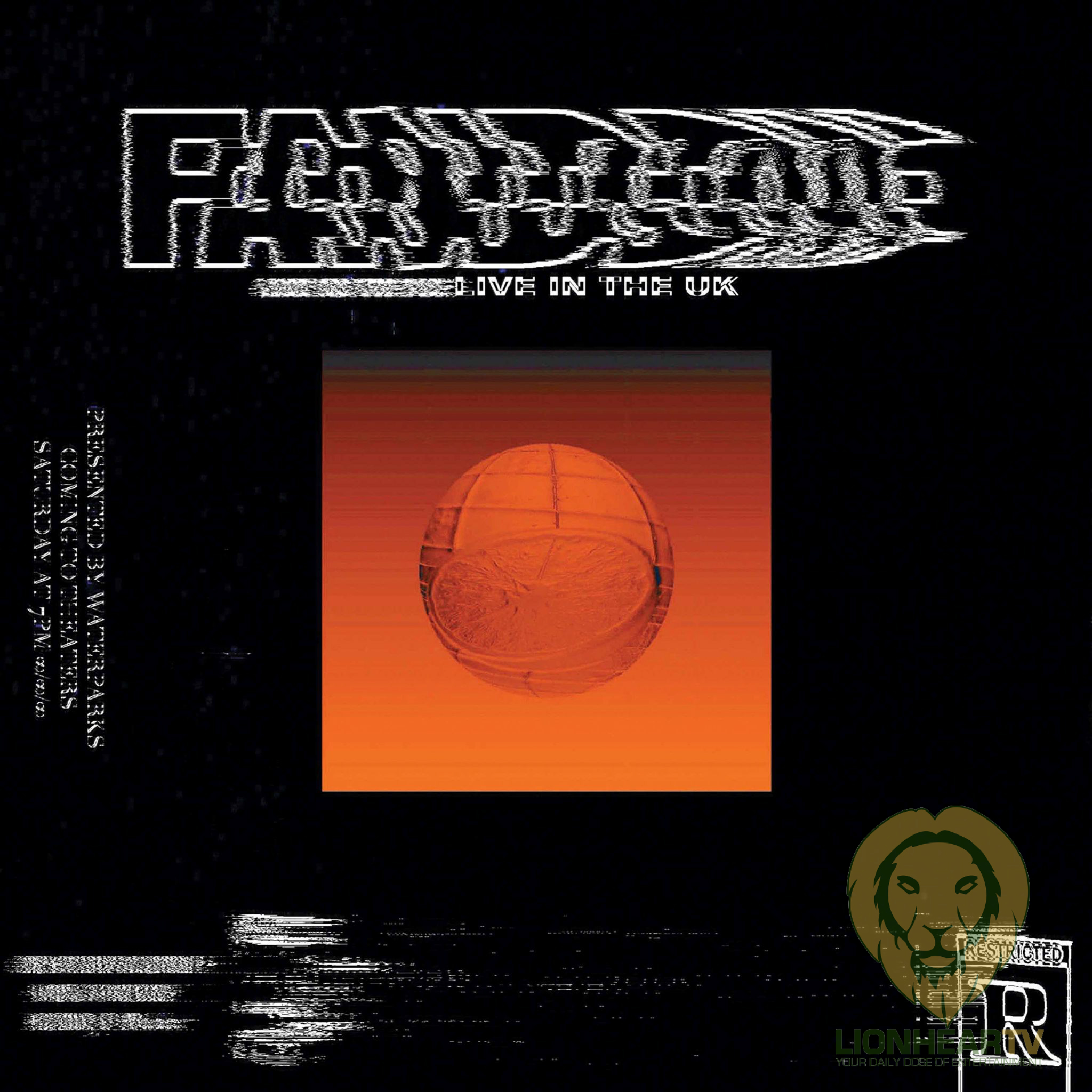 ‘FANDOM: LIVE IN THE UK’ is being released as a full live audio album and an HD concert film on November 27, 2020. The project celebrates last year’s wildly successful ‘FANDOM’ – which debuted at #3 on the Top Albums Chart. The release features hit singles “Dream Boy” and the ultra-rare mashup medleys of their previous albums, ‘Double Dare 2019’ and ‘Entertainment 2019’.

Since the release of their debut album ‘Double Dare’, the band has remained on the road, touring with the likes of ONE OK ROCK, All Time Low, Sleeping With Sirens, Good Charlotte, and more. The band has been featured on the covers of magazines such as Alternative Press, Kerrang and Rock Sound.