Julia Barretto who filed a cyber libel complaint against former broadcaster Jay Sonza has an even bigger upper hand as the latter failed to appear before the National Bureau of Investigation (NBI) to explain his side today, November 10. 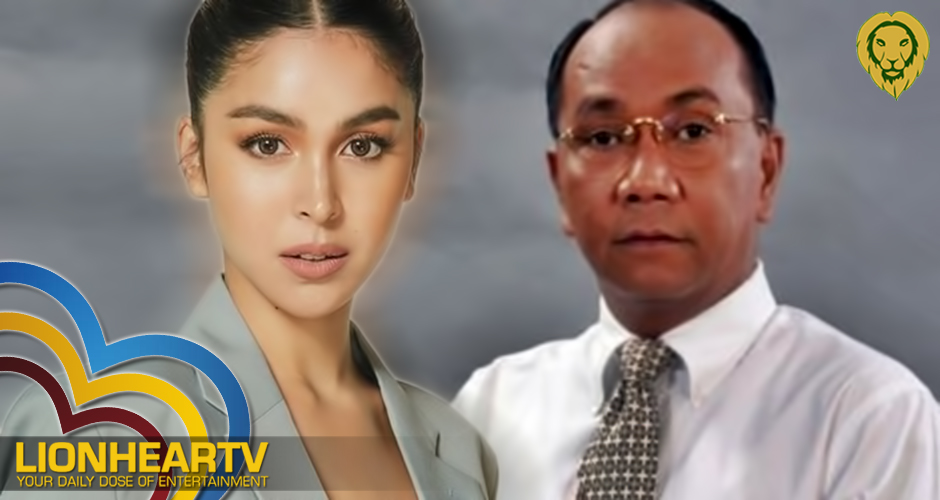 According to ABS-CBN, Sonza was sent a subpoena from the NBI Cybercrime Division to explain his side on the cyber libel complaint of Julia.

“Sonza has not sent a representative nor any document to explain his absence, or his position on the complaint. The NBI will still proceed in its investigation. Sonza can still present his side once the NBI recommends the filing of a case in the prosecutor’s office,” ABS-CBN reported in a tweet.

Broadcaster Jay Sonza fails to appear before the NBI Cybercrime Division. He was sent a subpoena, and was scheduled to explain his side on Julia Baretto’s cyber libel complaint, last Friday 3pm. | via @Nikobaua pic.twitter.com/OZgDS1I7Mn

The complaint stemmed from Sonza’s declaration that Barretto is pregnant with Gerald Anderson’s child. In his now-deleted post on Facebook, he congratulated Julia and Gerald for having a child and proving that they were not sterile.

Sonza also claimed that Julia was impregnated during the lockdown.

Last September, Julia, together with her mother Marjorie Barretto, personally went to the NBI Cybercrime Division to ask the Bureau to investigate the “untrue and irresponsible statements made by Sonza on his social media account.”

As of this moment, there is no response from Jay Sonza.