The second episode of ‘The House Arrest of Us’ is packed with sentimental punches and dosages of irresistible humor and ‘kilig’. 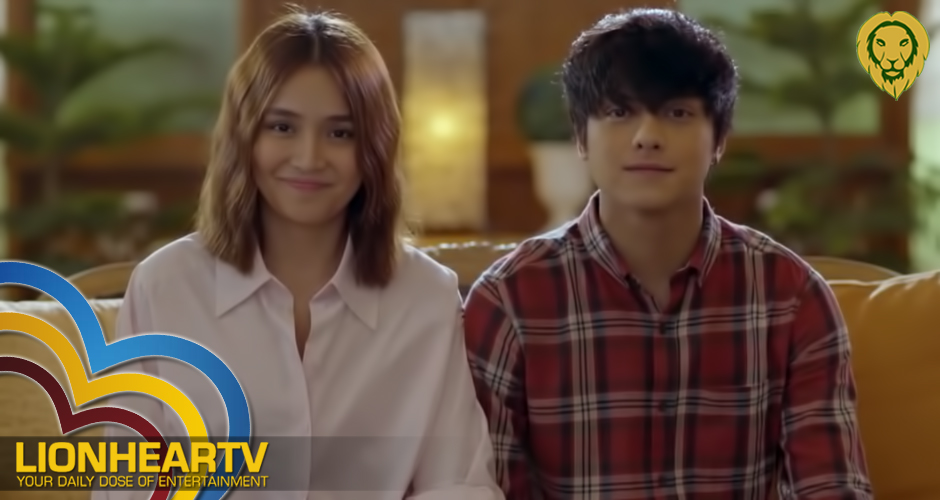 Following a sweet, albeit chaotic, events in the pilot episode, where we saw both Q’s (Kathryn Bernardo) family and Korrics’ (Daniel Padilla) family get stuck under one roof, because of the sudden implementation of the Enhanced Community Quarantine (ECQ), the simmering war between the two families seems to be just getting worse in episode 2.

As each family insists on their clashing ideas about how Korrics and Q’s wedding should be like, the two love birds likewise insist that a wedding will take place whether or not the two families would have something to agree about. Q, who looks much more accommodating, decides that two weddings will be held, so that both the wishes of Korrics’ mother, Zenaida (Ruffa Gutierrez), who wants a royal wedding theme and Q’s mother, Berna (Arlene Muhlach), who wants a sexy but elegant wedding for the two, will be granted. Korrics, who sounds hesitant about the idea, asks for some time to think about it.

As the limitations of the prevailing quarantine measures persist, so do the two families’ struggle to keep it civil, with their disagreements continuing to build a wall between them. They manage to agree on one thing, however: that Korrics’ will do all the ‘outside tasks’, in compliance with the quarantine which limits only one member doing ‘essential activities’ outside the house.

Carrying on with the lighthearted vibe of the pilot episode, episode 2 likewise feels breezy, having delivered moments of ‘kilig’, humor, and drama with a sentimental punch. While the narrative remains committed to showcasing KathNiel’s brimming romantic chemistry and what Korrics’ and Q’s married life would be like, it also sheds light on the very important roles played by parents and families on family members’ lifetime decisions like marriage, and it does it in a peculiar fashion, which feels irresistibly funny, heartwarming, and heart-tugging, all at the same time.

In episode 2, audiences witness how the two families take turns in trying to be at the helm of Q’s and Korrics’ affairs, and how they inevitably clash with each other with every disapproval from both sides. The episode also shows how both Q and Korrics are completely decided that the marriage will go on regardless of any objection from their parents. However, a big secret is revealed, which may further complicate things in the two families’ already chaotic affairs. The last moments of the show involve a major character passing out amidst the brewing tension between the two families, which suggests that things between the two families may only get worse–or maybe not, who knows, right?

The House Arrest of Us streams a new episode every Saturday on KTX.ph and iWantTFC. Secure a season pass from these sites for only PhP499 to watch the complete 13-episode season.