GMA Network’s campaign to solidify its hold in Mega Manila and to strengthen its nationwide presence didn’t stop with bombarding its line up with fantasy-themed series. As popular shows like Mulawin, Darna, and Encantadia catapulted GMA Network to the top of ratings charts, the network experimented with more genres and formats and this time, it banked on producing reality shows and news and public affairs programs. 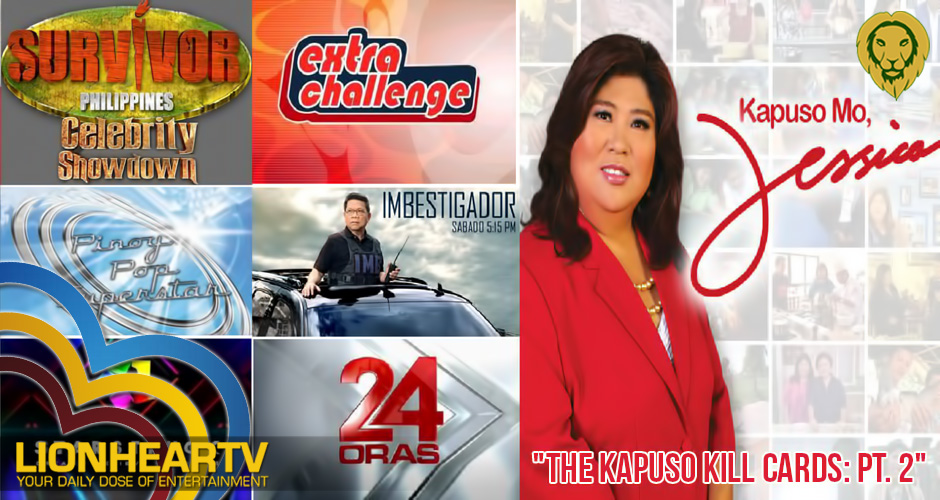 Extra Challenge’s origins go back to 1999 as the lifestyle show, Extra Extra, which was originally presented by Karen Davila and Paolo Bediones.

When Davila moved to ABS-CBN, the show reformatted into the reality competition show ‘Extra Challenge’, with Bediones and Miriam Quiambao as main hosts. Phoemela Baranda, Mariel Rodriguez, and Ethel Booba served as supporting hosts when Quiambao left the show in 2004.

As a reality competition, the show pitted celebrities against each other in duels and challenges that were mostly inspired by popular reality formats like Survivor and The Amazing Race. Its episode which featured Willie Revillame and Andrew E, recorded a 47.1% AGB Mega Manila rating, the highest for such format in the local setting.

Starstruck is deemed as the first-ever reality talent search ever shown on Philippine television. It is also considered the most successful of its kind, with other networks producing similar programs to rival its success.

Since 2003, the show has so far produced 7 seasons and gave way to the rise of many newcomers to stardom. Among its most successful alumni are Jennylyn Mercado, Paulo Avelino, Ryza Cenon, and Aljur Abrenica. It withstood its strongest contender from ABS-CBN, Star Circle Quest, which only lasted for two seasons on the air.

Among the show’s most popular segments are Ronda Probinsya, Chika Minute, and I.M. Ready, its weather news service anchored by weatherman Nathaniel Cruz. Currently, with TV Patrol’s extremely-reduced reach, 24 Oras is the country’s no.1 primetime newscast. 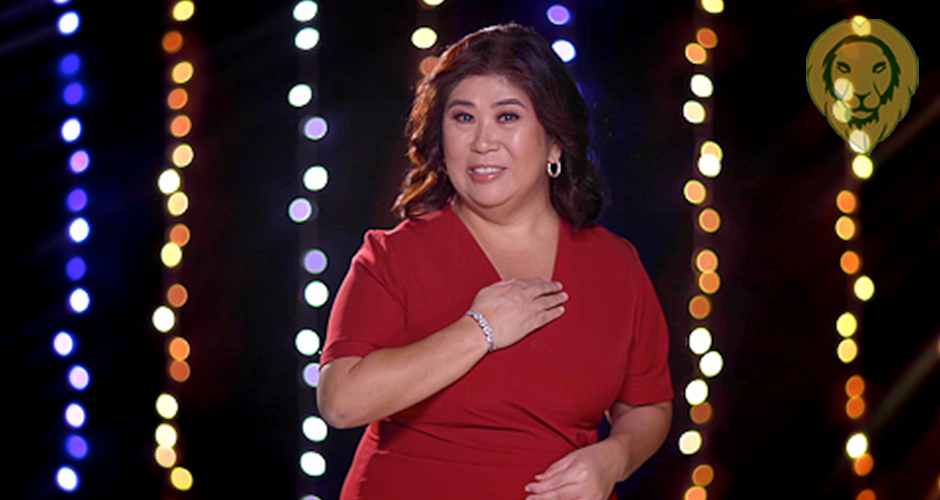 Kapuso Mo, Jessica Sojo or simply, KMJS, is undoubtedly one of GMA News and Public Affairs’ biggest and most important programs.

Seen as GMA Network’s answer to ABS-CBN’s popular news magazine programs, Magandang Gabi Bayan and Rated/Balitang K, the show features stories on events, pop culture, cuisine, celebrities, and trends. Among its most popular features are stories of people looking for their relatives after being separated from them at birth or at young age and mysterious events and phenomena that either spook or amuse people. The show is also among the network’s top income generators, as reflected by its overwhelming advertisement support. The show is also one of the network’s most awarded news and public affairs programs.

Pinoy Pop Superstar remains GMA’s most popular and most successful singing talent search, even after years of ending its run. Big names like Jona, Aicelle Santos, Maricris Garcia, Gerald Santos, and Ronnie Liang are some of the names who went on to have highly-successful singing careers, after the competition.

Regine Velasquez-Alcasid hosted the show, whose format follows that of today’s Tawag Ng Tanghalan, where a weekly winner defends his title every week until he gets enough wins to secure a semi-final slot.

Banking on Richard Gutierrez’s immense popularity, GMA Network gave him the Philippine version of the international hit reality competition, Survivor. Featuring celebrities tested to survive in a remote place or island, the show went on to become one of the network’s few successful local franchises. The show produced four seasons.

Under news and public affairs, GMA Network produced critically-acclaimed documentary programs like I-Witness and  Reporter’s Notebook. It has also strengthened it latenight newscast, Saksi, and made Imbestigator to outlast Magandang Gabi Bayan. Talent shows like Protege, Are You The Next Big Star, The Clash, and local franchises of international hit shows were and still being bannered by the network, including the Philippine versions of Lipsync Battle and Idol.