MNL48 is in fighting form in the music video of the group’s sixth single, “River,” which premiered last Friday (November 27) on MNL48’s YouTube Channel. 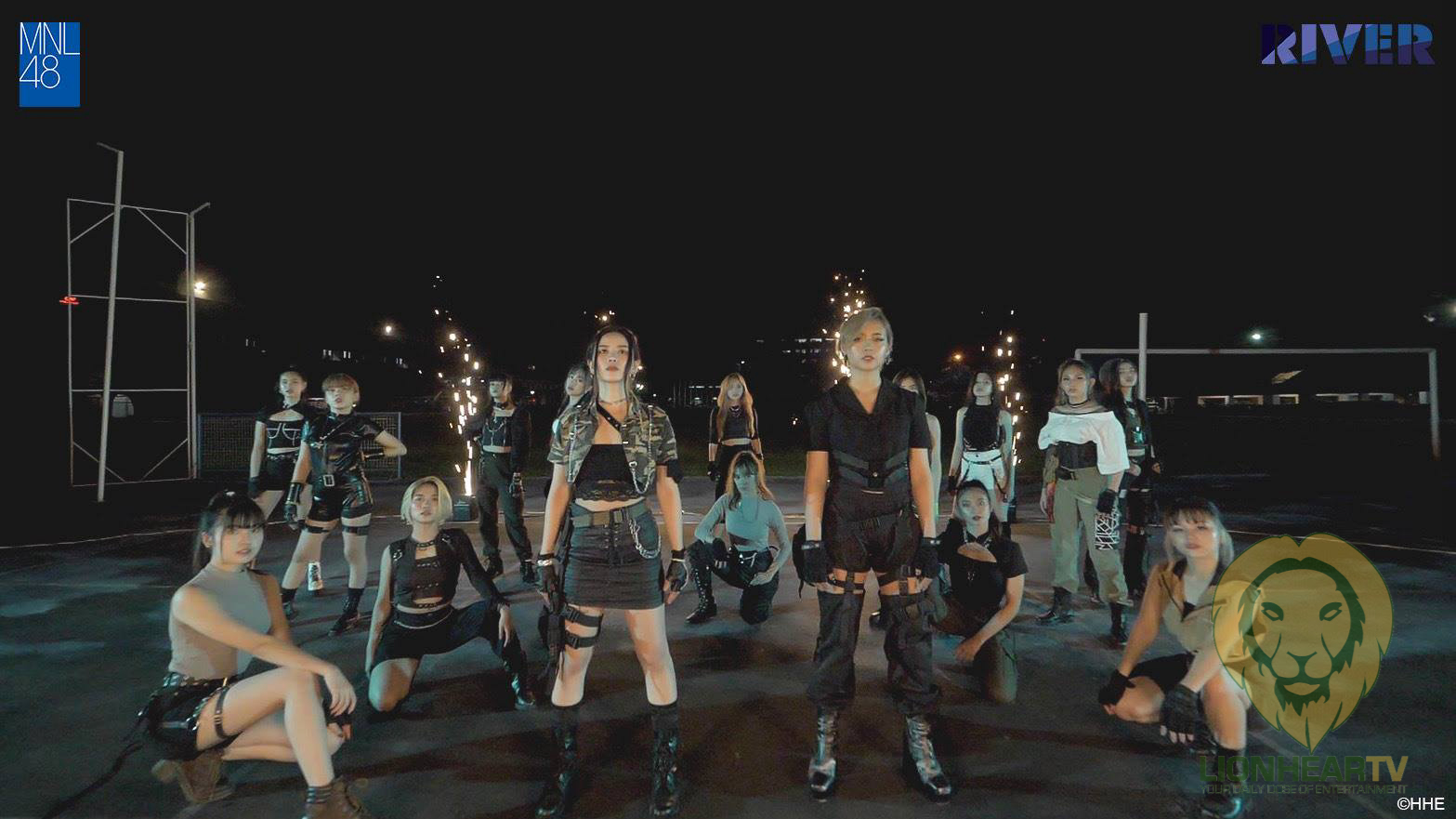 The energetic track about overcoming life’s many obstacles gets a music video worthy of its message, according to its director, Miko Pelino.

“The concept behind the music video is that we should be in fighting mode when dealing with challenges. It also shows that celebrating small victories isn’t a bad thing and that we should always be ready for the next obstacle in life,” he said.

Being one of the double centers of MNL48’s sixth single, MNL48 Abby, is excited about the vibe that the song gives listeners.

“We did everything to get the perfect results even if we are facing pandemic right now. I would say that sixth single is one of the best, and people should really set their expectations high. The vibe and the energy are so powerful. Every Senbatsu member worked hard for this,” she said.

Meanwhile, MNL48 Frances and MNL48 Jaydee are now part of the Senbatsu. The two shared their excitement about finally reaching every MNL 48’s dreams.

“It feels so surreal. I can’t explain in words how grateful I am to be part of the Senbatsu for the first time. I’m so blessed to be part of one of the best songs of MNL48,” said MNL48 Frances.

“I feel overwhelmed because after three years, I am finally a part of Senbatsu, and of course I would like to take this opportunity to thank all who supported me from the beginning,” MNL48 Jaydee shared.