Controversial singer-actress Mystica has been ranting about how the management of Owe my Love treated her during their locked-in taping.

One of her rants is about sharing the room with Kiray Celis, whom she labeled as noisy and loud when talking with her boyfriend over the phone. 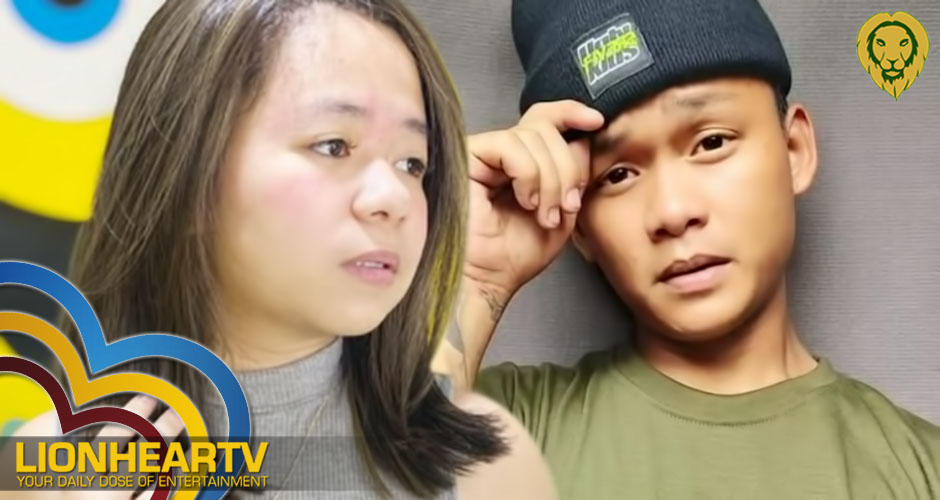 With these allegations, the management released their official statement to clear up the issue including the ‘room-sharing’.

“With regard to her sharing the room with Kiray, this was communicated to her in advance as well. The door of their room was clearly labeled with the name of the assigned occupants—Kiray and Mystica.

But that same night at 11 p.m., Mystica complained and demanded that she be given her own room. Due to the lateness of the hour, production could not accommodate this immediately.”

Despite this statement from their management, Mystica continuously raises accusations against Kiray. Now, she has accused the actress of badmouthing their fellow actor Buboy Villar.

She narrated that one time when the staff was preparing Kiray’s wardrobe, the latter allegedly aired criticisms against Buboy.

These statements did not sit well with Mystica so she warned Kiray about her statement and enlightened her that this is not right.

Kiray then said that she and Buboy and friends so there was no offense meant.

Mystica however believes that despite Kiray being friends with Buboy, she must not verbalize those words against Buboy.

Amidst issues being hurled between them, Kiray shared videos on her Instagram account showing Buboy with Jason Francisco dancing with her. She captioned it with: “Aww! I love you, @buboyvillar! Kahit na ang dugyot mo! HAHAHAHA”

Even if Kiray really wishes to speak up about the issue, the management requested her not to release any statement and opt to be silent.

Kiray and Buboy have worked on several projects together. They have starred in episodes of Dear Uge and Tadhana. They also both became part of the comedy gag show, Goin Bulilit.