Despite the impact of the COVID-19 pandemic on most of society, the LGBTQIA+ community remained unfazed and kept on trailblazing with various achievements, advocacies, and noteworthy milestones this year. 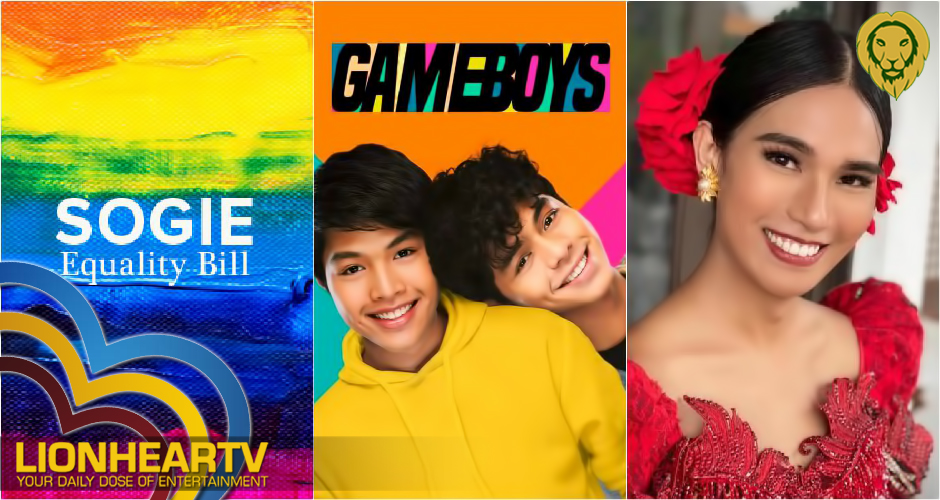 Here is a list of milestones of the LGBTQIA+ community this 2020:

The Philippines has no shortage of beauty queens. From Gloria Diaz to Pia Wurtzbach and Catriona Gray, the Filipina beauty shines through. However, we also have an inclusive trans-community oozing with beauty, talent, and brains. 2020 proved to be the year of the Filipina transwoman as one of our own bagged the crown for the first-ever Miss TransGlobal. She is Mela Habijan.

The coronation night happened last September 12, 2020, via virtual conference due to the pandemic. Because of her eloquence, grace, and advocacy, with the little help from her siblings, Mela bagged the crown of Miss Trans Global 2020. She brought home an unprecedented honor as the first Miss Trans Global. Mela has brought focus to many issues faced by the LGBTQIA+ community, particularly the trans community. 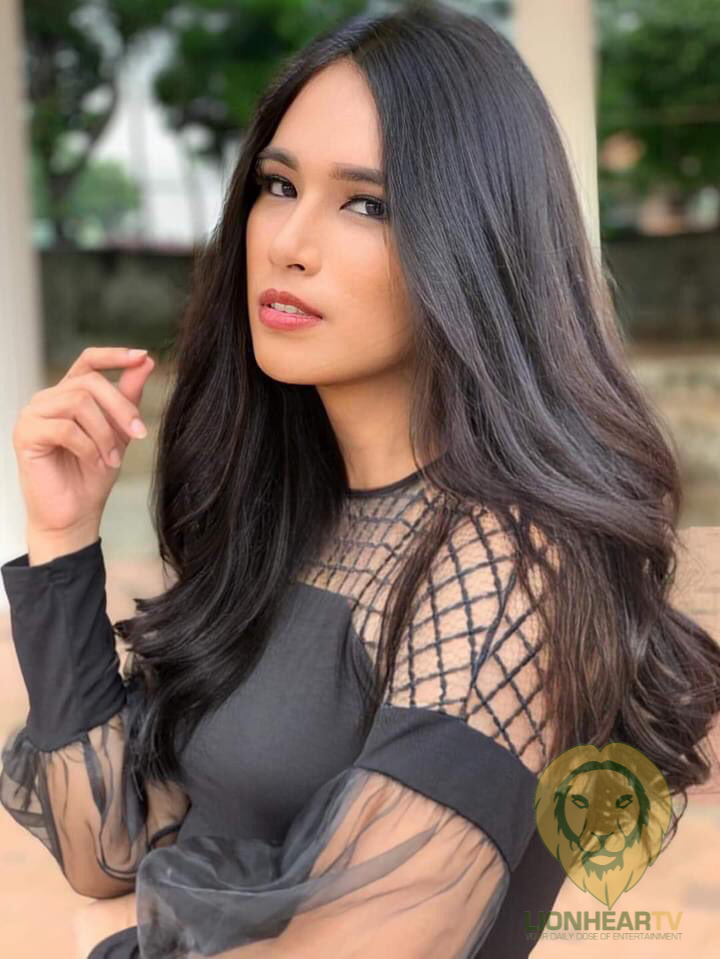 Aside from the title, she also received special awards such as ‘Eloquent Queen of the Year, Supermodel of the Year, and Glam Beauty of the Year.

The Boom of Boys Love Series

Another notable milestone of the LGBTQIA+ community is the recent boom of the Boys Love Series in the Philippines. Written, produced, and created by Pinoy artists and filmmakers, the Filipino BL Genre received resounding praise from the local and international audiences.

The BL Genre has been around for quite some time, mostly originating from Thailand. It has garnered a respectable following amongst viewers that it already has its niche pool of reactors on YouTube.

Amidst the pandemic, most of the entertainment industry has shut down, and a dire need for new content has increased. So it comes as no surprise for fans of the BL Genre and LGBTQIA+ artists to get their creative juices flowing and use the pandemic to create and re-tell the BL Genre through the lens of a Filipino filmmaker.

2020 has been a chance for the writers, directors, producers, and pioneers in the film and television industry to bring their spin to the beloved genre. The first Filipino BL Series, Gameboys: The Series, brought positive change for the LGBTQIA+ community through better representation, re-telling of queer based stories, and normalizing queer relationships. 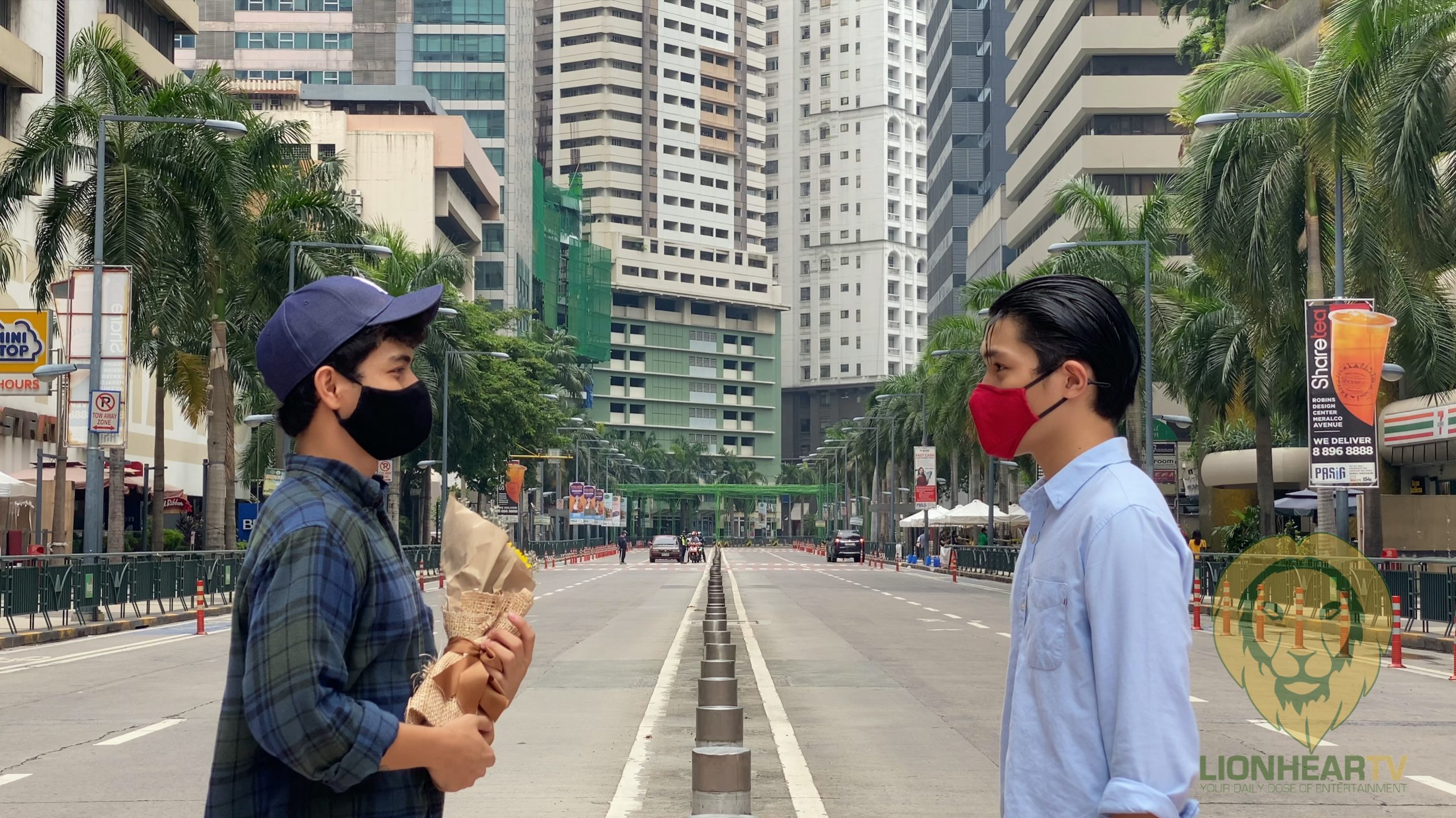 The Boom in the BL Genre started a myriad of content, with each shedding light on every significant facet of the LGBTQIA+ community and the issues they face. Examples of these groundbreaking BL are, Hello Stranger and Gaya sa Pelikula.

To date, productions houses released more than a dozen BL series from May 2020 up to December 2020. It proves that the Filipino people are becoming more accepting and tolerant of the LGBTQIA+ community.

Finally, one of the significant milestones for the LGBTQIA+ Community in the Philippines is the ongoing talks about the Sexual Orientation and Gender Identity Expression (SOGIE) Equality Bill, which is currently on its final hearing.

Filed by the late Miriam Defensor-Santiago in 2000, the SOGIE Equality Bill had a grueling and complicated legislative history. So much so that it took more than two decades for it to reach its final hearing.

Many misconceptions about SOGIE Equality Bill have been spiraling on the internet, such as the legalization of same-gender marriage.

Supporters of the bill are refuting the misconceptions by educating the public that it protects people from gender-based discrimination. They also claim that it will benefit both the heterosexual members of society and the often discriminated members of the LGBTQIA+ community.

To date, a Senate panel approved a SOGIESC(sexual orientation, gender identity, gender expression, and sex characters)-based anti-discrimination bill that aims to prohibit the discrimination, marginalization, and violence committed based on their SOGIESC.

These milestones are a significant improvement in the overall treatment of the LGBTQIA+ community. It proves that the Philippines is heading in a more tolerant and accepting direction that promotes peace and unity among Filipinos.