Buhay Partylist Rep. Lito Atienza shared that ABS-CBN might be back in 2021.

In a recent interview, Atienza revealed that justice will be served to ABS-CBN after the Cayetano led-congress ganged up on the network to deny its franchise application last July 10. 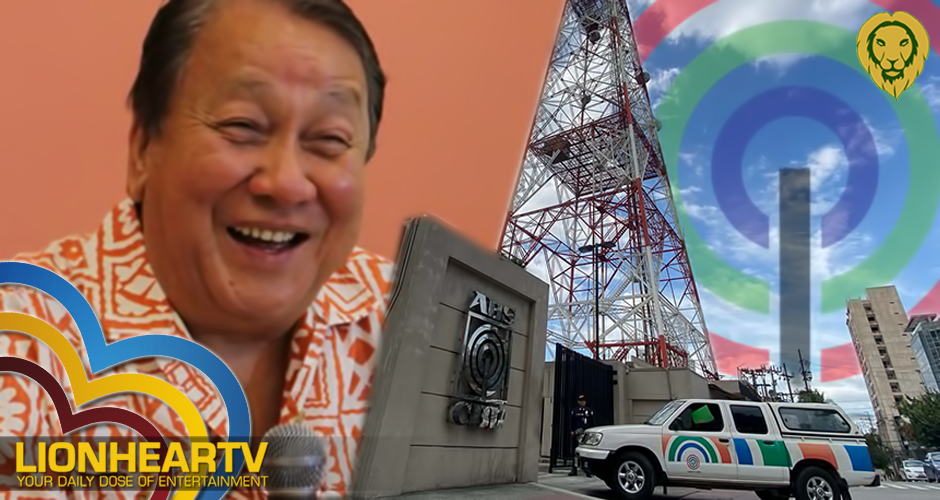 According to the Congressman who is a known supporter of the ABS-CBN franchise during the hearing, what he is saying is not a prediction but a reality that will soon come into fruition.

“I am really confident, justice will prevail by next year,” banggit niya.

“They were maltreated, they were eventually assassinated, so they should be given justice,” he added.

Atienza also disclosed that the new House Speaker Lord Allan Velasco is just waiting for the right timing to start the discussion again on the ABS-CBN franchise.

ABS-CBN has been shut down since May 5 following the expiration of their franchise and the cease and desist order from the National Telecommunications Commission.

During the franchise hearing, 70 congressmen voted to deny the Kapamilya network’s application citing violations of the constitutional provisions of its franchise.

However, several government agencies which were invited by the joint committee of the legislative franchise and good government and public accountability all cleared ABS-CBN of grave violations.

All of the resource persons from the BIR, DOJ, PEZA, and DOLE disproved allegations of grave violations of ABS-CBN of their previous franchise.

But the Cayetano-led congress still decided to reject the network’s application as a gift to President Rodrigo Duterte’s State of the Nation Address.