Following the bill filed by Batangas Congresswoman and Deputy Speaker Vilma Santos-Recto, another lawmaker at the House of Representatives also filed a new franchise renewal bill for ABS-CBN. 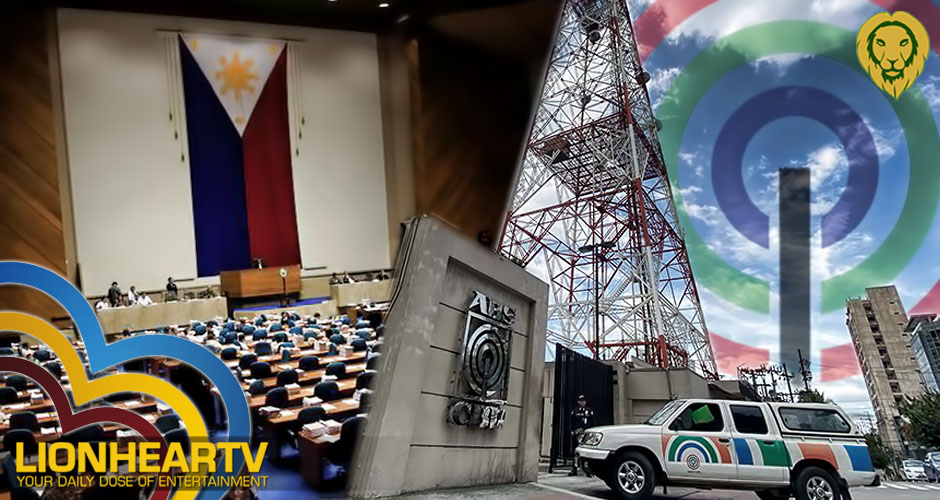 In his version of the bill, Bordado highlighted the big impact of the ABS-CBN shutdown in terms of disseminating relevant and timely news and information.

“We also stopped having possible avenues for quick and accessible information dissemination during a time when the landscape and the conduct of education are being forced to change due to the limitations brought about by the pandemic,” Bordado said.

Bordado also mentioned the effect of the network’s closure especially its regional network group during times of calamities.

“As we had seen during the back to back onslaught of typhoons in 2020, the shutdown did prove to be a debilitating blow in providing and relaying updates, warnings and calls for assistance to families devastated by these extreme events,” he added.

Bordado’s bill is already the third bill filed in both Houses of Congress this year following Senate President Tito Sotto and Rep. Vilma Santos-Recto which seeks to give the Kapamilya network another fresh 25-year franchise.

Sotto’s SB 1967 was filed early this year on January 4 while Santos-Recto’s counterpart bill was filed the following day on January 5 although it was only had its first reading on Monday, January 18 during the House of Representatives plenary session.

The media giant ABS-CBN was forced to shut down its broadcast on May 5, 2020 following the expiration of its franchise and the cease and desist order by the National Telecommunications Commission. Its franchise application meanwhile was rejected by the 70 Cayetano-led Congressmen on July 10, 2020.