Hope for an ABS-CBN free TV comeback has been high again following fresh moves from both houses of Congress. 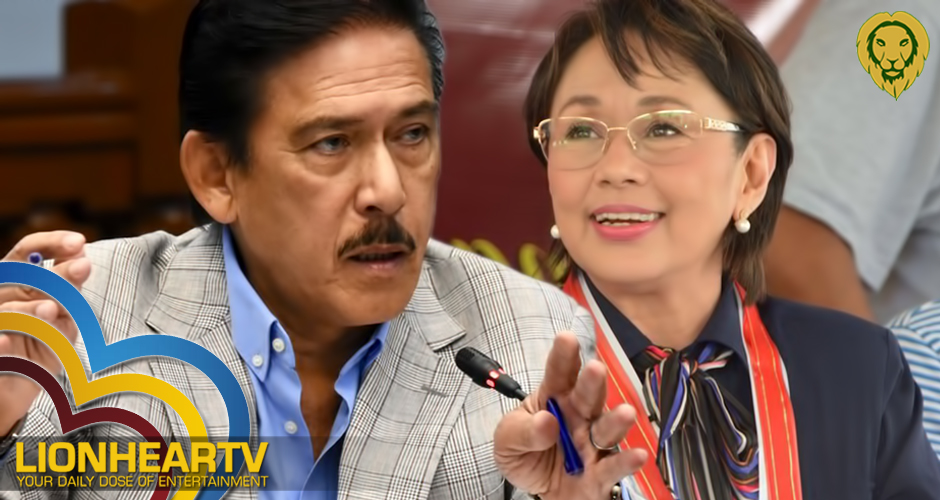 Aside from Santos-Recto, another ABS-CBN franchise bill was filed at the House of Representatives by Camarines Sur 3rd District Rep. Gabriel Bordado.

Bordado filed House Bill 8333 on January 12 and was formally referred to the House Committee on Legislative Franchises on January 19.

All of these current bills which seek to give ABS-CBN another 25-year franchise highlighted the huge impact of the ABS-CBN shutdown in terms of providing timely and relevant news and information. The bill also mentioned the importance of ABS-CBN in humanitarian efforts especially during calamities and public emergencies.

However, while Kapamilya supporters are ecstatic about these latest moves, the question remains; will it reached the plenary this time and passed into law?

With President Duterte’s latest renewed tirade against the network, the hope for ABS-CBN franchise renewal still hangs in the balance.

“Maski na bigyan ninyo ng limang libong franchise ‘yan, hindi i-implement ‘yan… Just because you gave them franchise, it does not follow that all of their misdeeds in the past are condoned.

“For all I care,  you can have a 1,000 franchise, you will not see the light of day until you come to government with clean hands. Ika nga, he who comes to equity must come with clean hands. . . .Wala akong galit, bayaran mo lang ang gobyerno, sasaludo ako sa inyo limang beses,” Duterte said.

But since the majority of the Senators have shown their support or willingness for the franchise, plus a now welcoming House of Representatives with its change of leadership, Kapamilya supporters have a better chance of having ABS-CBN back on air soon.