Kapamilya actor John Lloyd Cruz made the rounds on social media after two of his ex-girlfriends were seen hanging out with Derek Ramsay at separate dinner parties.

Netizens also made an issue between Ellen Adarna and Derek Ramsay who were also present at the party. 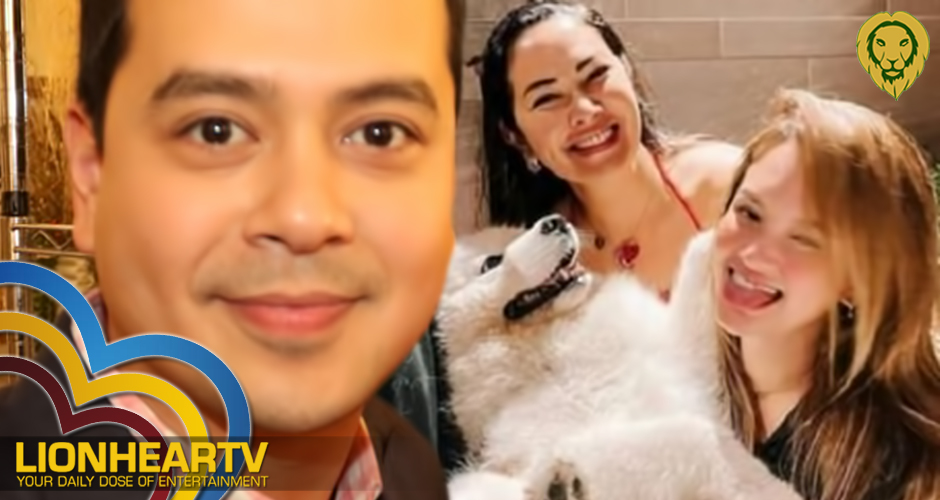 On Monday, January 11, Ruffa Gutierrez and Ellen Adarna were seen together at a dinner party. John Lloyd’s name circulated on social media as both the said actresses are known to be his ex-girlfriends.

Derek Ramsay and John Estrada were also among the people present at the party.

Ruffa posted a picture of Ellen and Derek on her Instagram story intently looking at each other with the caption “Walang malisya” (No malice).

However, Netizens were quick to make an issue between Ellen and Derek saying that the two are getting quite cozy with each other.

Meanwhile, Ruffa posted a picture with Derek on her Instagram where she thanked him for hosting the said dinner party.

“Hey Neighbor! Thank you for hosting the first of many more fun dinners with old & new friends. 🤩💃🏿” she captioned.

One Netizen commented on the photo hinting that Derek and John Lloyd are just exchanging girlfriends.

Ruffa simply replied to the comment saying, “It’s a small world after all.”

John Lloyd is known to be the ex-boyfriend of Kapamilya actress Angelica Panganiban who was also Derek’s past girlfriend. Ellen, who is now being linked to Derek was previously in a relationship with John Lloyd. Ellen and John Lloyd became a couple after the latter’s separation from Angelica.