Continuing an explosive global comeback of epic proportions, six-time GRAMMY® Award-winning, genre-bending pioneers Black Eyed Peas turn up the heat again by teaming up with Colombian singer-songwriter and multiple GRAMMY® and LATIN GRAMMY® winner Shakira to unveil the official music video for their latest single “GIRL LIKE ME” [with Shakira].

The song is just the most recent banger from their eighth full-length album and debut for Epic Records, TRANSLATION—out now. 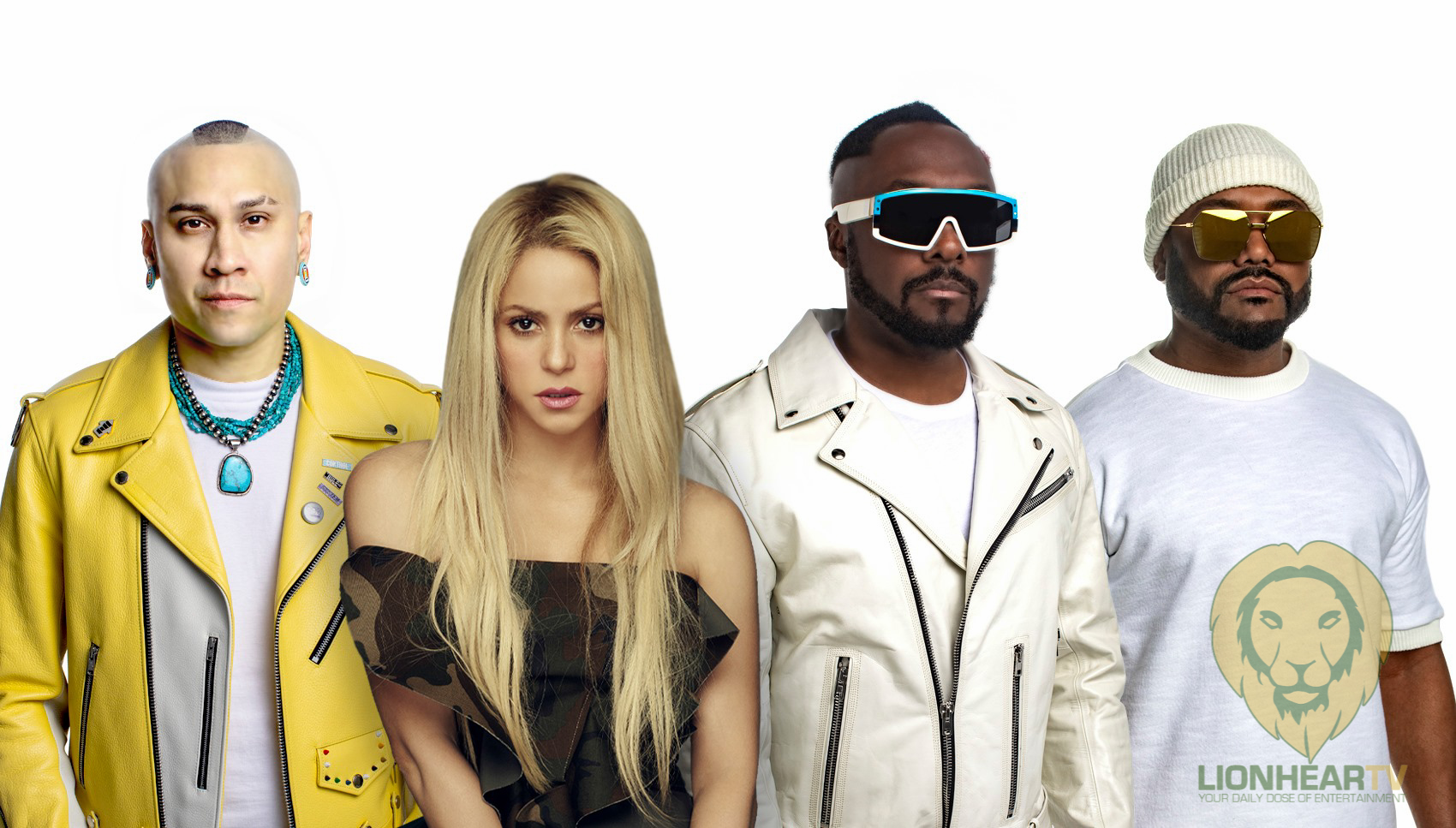 This marks their first collaboration together and an unforgettable moment. Setting the stage for its arrival, the trio stoked anticipation by announcing it at the Billboard Latin Music Awards, and they made good on their promise of “greatness” now. “GIRL LIKE ME” has already amassed over 15.7 million streams.

TRANSLATION has blossomed as an international phenomenon. Black Eyed Peas scored three #1 hits at US Latin Radio with “MAMACITA” with Ozuna and J. Rey Soul, “RITMO (Bad Boys For Life)” with J Balvin and “FEEL THE BEAT” with Maluma.

The album has also emerged as a streaming juggernaut. Cemented as the band’s most-streamed and most-viewed song ever, “RITMO” racked up an astounding 928 million total streams and 860 million YouTube views followed by “MAMACITA” with 419 million total streams and 264 million YouTube views. Thus far, tracks from the record have gathered over a staggering 2.8 billion streams and views. Shakira brings her own music video pedigree to the collaboration as one of the top 5 artists on all of YouTube, and the most-viewed female in both 2017 and 2018.

To date, Black Eyed Peas have sold over 50 million albums worldwide and notched numerous number ones. TRANSLATION ignites the next chapter of this legacy.