Earlier this week, it was announced that ASAP Natin ‘To will air on TV5 after the network axed its Kapatid counterpart, Sunday Noontime Live. 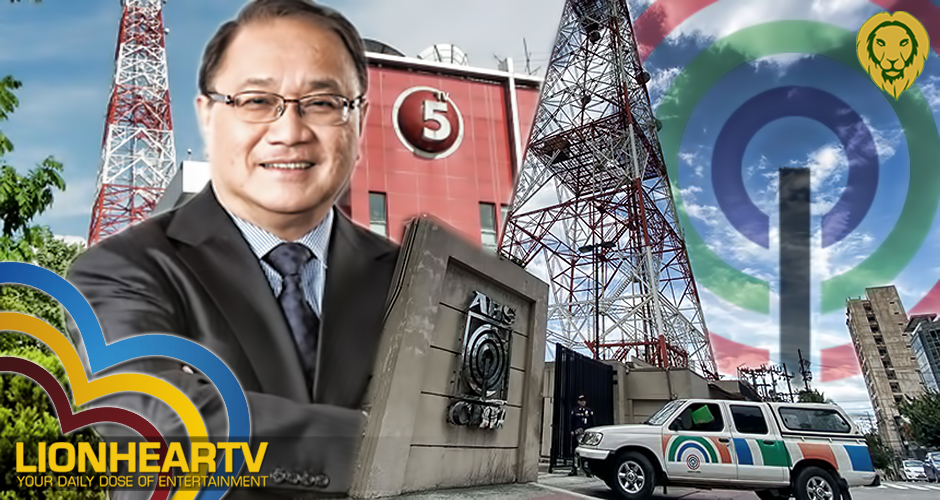 Additionally, Vice Ganda also confirmed the airing of the musical variety show and the TV5 and ABS-CBN partnership during one of their segments on It’s Showtime. The comedian also announced that one of the Fernando Po Jr. offerings, FPJ: Da King, ˆalso air on the Kapatid network.

ASAP Natin ‘To will also continue to air in A2Z channel 11, Kapamilya Channel, and Kapamilya Online Live while airing on the Kapatid network.

Because of their announcements, speculations that other Kapamilya shows started to solidify, such as the airing of Your Face Sounds Familiar.

Earlier, ABS-CBN made their channels available through Cignal. First, we have the Kapamilya Channel, then Metro, and then Jeepney TV.

We can also confirm that the ABS-CBN Films Rise Artists will star in the upcoming series, Love On Da Move, which airs on TV5.

Aside from that, we have no other confirmed shows airing on TV5.