Taguig-Pateros Rep. Alan Peter Cayetano is still against giving ABS-CBN its franchise back. 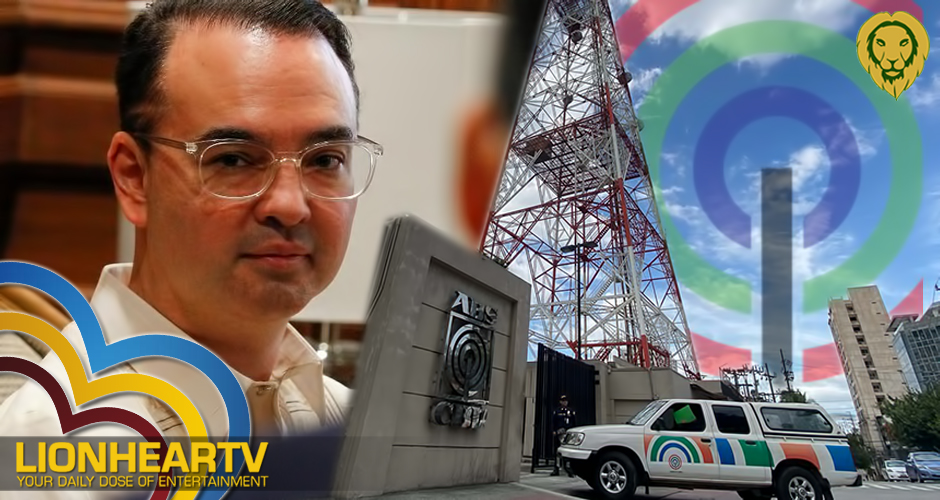 Cayetano, in an interview, was asked whether he is in favor of the plenary overturning the previous decision of denying the renewal of ABS-CBN’s franchise. Cayetano emphasized that the network committed serious violations that are yet to be addressed.

He also added that he wants Congress to take the matter seriously and not just because they are trying to appeal to the masses.

“Pero kung naglalabas lang because mabango, or may mga nagpupush ng ganito, because there are real issues eh,” Cayetano said.

Cayetano said that he doesn’t want to prevent them since it’s their call. He just wants them to take it seriously.

However, Cayetano’s statement that there are still violations that ABS-CBN needs to answer to is not true.

Representatives from the Bureau of Internal Revenue (BIR) and the Securities and Exchange Commission (SEC) cleared the network of any infractions that were being thrown by the Cayetano-led Congress.

Simplicio Cabantac, Jr., head of a unit of the BIR Large Taxpayers Service said that the network is regularly filing and paying its taxes for years.

“They are regularly filing and paying their taxes for the past number of years,” he told the Senate Committee on Public Service last February 24, 2020.

Even SEC Commissioner Ephyro Luis Amatong was not aware of any violations that the network has committed.

No violations but still denied

With the testimonies of the BIR and SEC proving that ABS-CBN did not commit any infractions, still it was denied its franchise renewal. The congress at that time was being led by Cayetano and his allies have rejected the network’s franchise renewal with a vote of 70-11.

ABS-CBN was forcibly closed during the height of the pandemic. As a result, thousands of employees of the network lost their jobs. With it closed, talents transferred to other networks to survive the pandemic.

Moreover, it also created an information gap as other parts of the country solely relied on ABS-CBN for information.

The network then entered into a partnership with ZOE Broadcasting Inc. in order to give its employees work. It also ventured the digital platform to air all of the shows affected by its shutdown.

Senate President Tito Sotto filed Senate Bill No. 1967 which aims to grant ABS-CBN a fresh 25-year franchise. This is in line with his concern that other networks are losing their integrity to provide educational shows to their viewers.

Moreover, with the leadership of Lord Allan Velasco as Speaker of the House, there is a great chance that the corporate giant will have its franchise back.