[MANILA, PHILIPPINES] — The year is 2021. Last year, a pandemic, an economic slowdown, a wave of social unrest, and even a little political tension all found their way into the world and into the nation. Will this year be the same? Or can we Filipinos fix our eyes on the light at the end of the tunnel? 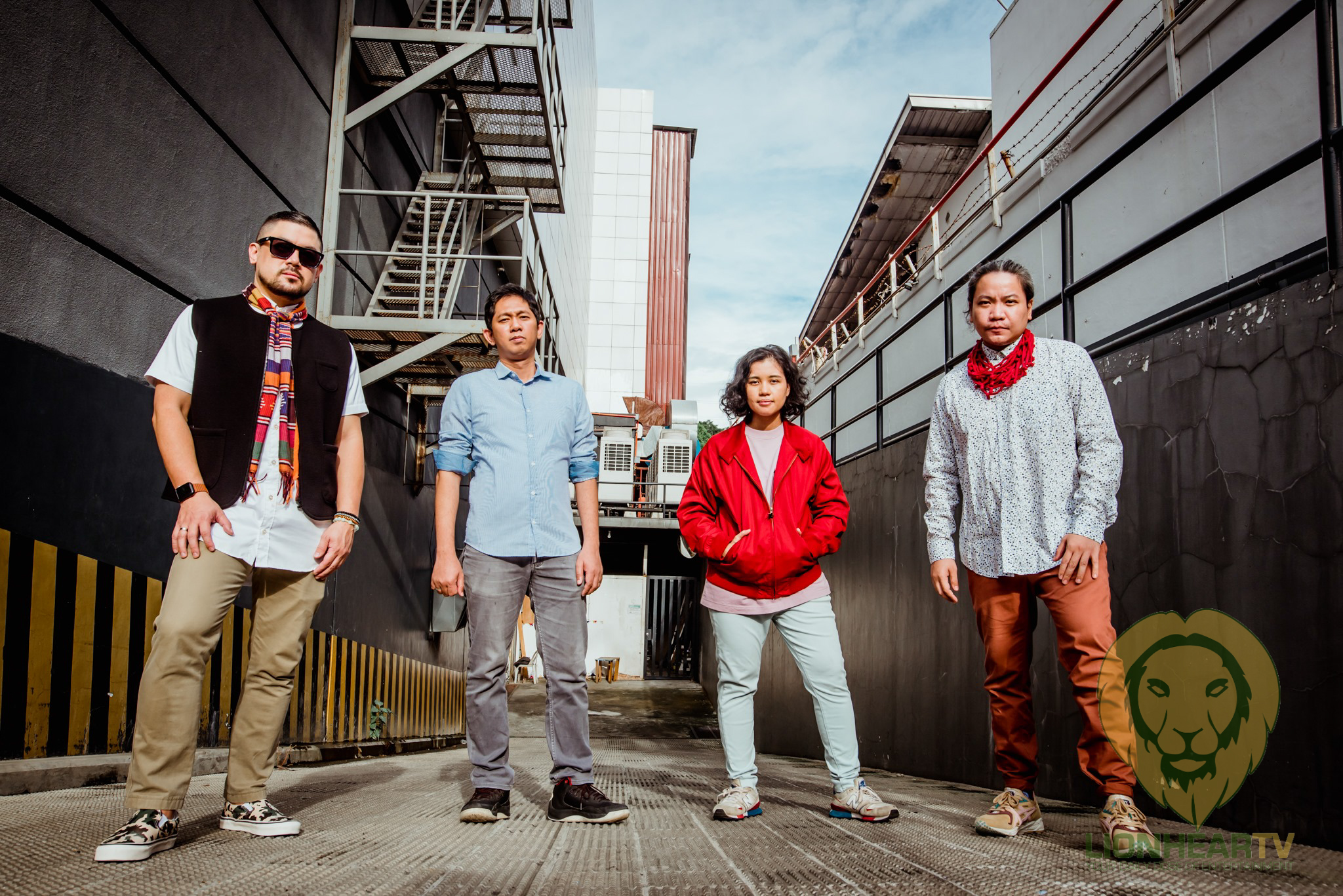 The award-winning independent Soul band, CONSCIOUS & THE GOODNESS – composed of Mike Constantino on vocals, Tedmark Cruz on Drums, Yuna Reguerra on Bass and musical di-rector JesserSison on Keys & Synths – launches their first single of 2021 on Friday, February. In-spired by the poignant words of the Philippine national anthem, the band has teamed up with producer Lustbass and vocalist Pauline Lauron to produce a dynamic ode to love for country.

“Buhay Ay Langit” is the band’s first Filipino single in two years, and is a departure from their signature organic/analog sound, utilizing a beat made by Cruz, elements arranged by Sison and layers of backing vocals by Lauron and Constantino. “We feel our longtime fans will immediately notice the difference,” says Constantino, the band’s main songwriter, “this is exciting new territory for Conscious & The Goodness.”

The band did not see each other during the entire duration of this single’s production process (vs. usually locking themselves in a studio for recording, mixing, mastering), but they have still maintained their chemistry even if their last live gig together was February 2020. This lineup has been together since 2012 and is ecstatic to be launching a meaningful and uplifting single to kick the year off.

“The Philippines will always be our home,it’s where our heart is. Let this be a battle cry that cheers our fellow Pinoys on to rise up and conquer this pandemic – or whatever challenges that may come – as one country. There’s a light at the end of the tunnel, and heaven awaits,” says Mike Constantino. 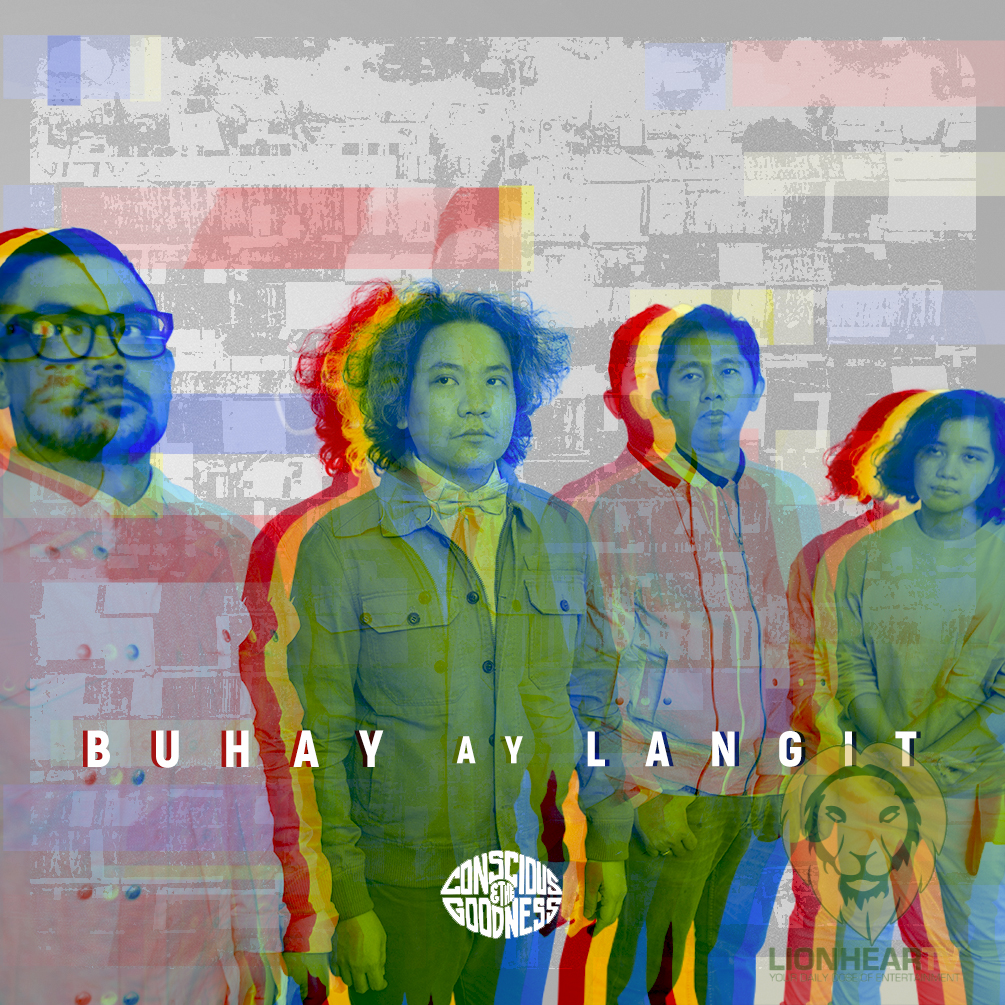 Starting Friday, February 19, 2021, “Buhay Ay Langit” will be available to stream online as a song and a music video thanks to distributor Ditto and label/publisher Hyphen Music.