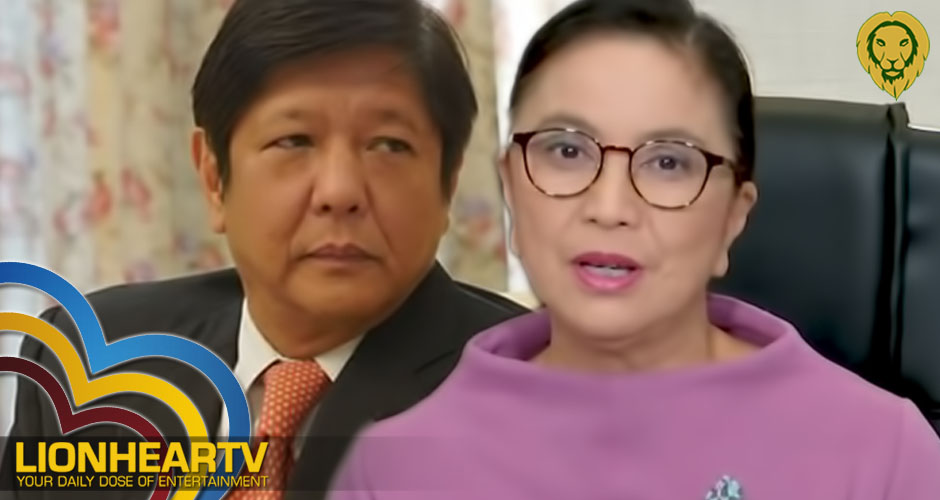 Here are some of the reactions of netizens, celebrities, and journalists on Twitter.

Firstly we have reactions from celebrities who are mostly congratulating VP Robredo on SC’s ruling.

Actor Enchong Dee wrote that SC’s ruling made his day.

Then, comedian John Lapus sent his congratulations to VP Robredo.

Miss TransGlobal 2020 Mela Habijan also wrote that VP Robredo had always had the lead over Marcos.

VP Leni always had that lead.

And in the last five years, she has always been leading. #LetLeniLead

Finally, singer Bituin Escalante wrote that Marcos’ only filed the protest to stay in the public eye after his 2016 loss.

They always knew they lost. The whole point of that Electoral protest was to keep him in the public eye for the last 4 years. Can we now ignore em so they all fade into obscurity?

Quarantalkmedia creator Jules Guiang cited the three wins VP Robredo had over Marcos: one in 2016, second during the recount, and the third with Marcos’ electoral protest.

Hehe anyway, congrats to VP Leni for winning for the third time!

As for netizens, we have mixed reactions from netizens.

Marcos supporters still believe that the former senator should have won. Some even cite his presidential bid in the future.

On the other hand, netizens urged Marcos to accept the truth and SC’s decision. They also cited how threatened the current administration is at VP Robredo’s possible presidential campaign in the 2022 elections.

The SC PET dismissed the entire electoral protest citing that Marcos’ camp failed to prove substantial recovery of votes in 3 pilot provinces Camarines Sur, Iloilo, and Negros Oriental. It led to the tribunal’s decision to also dismiss Marcos’ third cause of action of annulling results from Lanao Del Sur, Maguindanao, and Basilan.