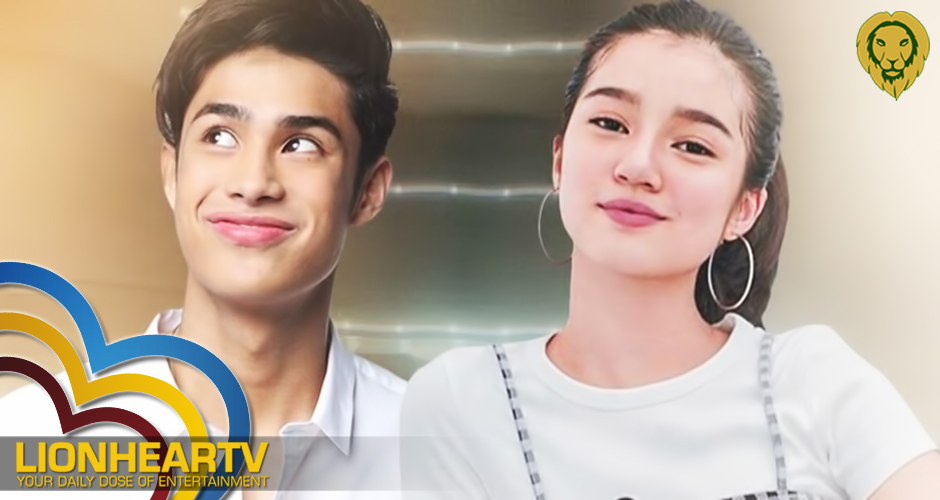 They were formally welcomed by ABS-CBN’s talent agency, Star Magic, through a virtual event Kapamilya Strong, where they announced their talents’ upcoming projects.

During the said event, Donny was asked about his future endeavors under the network. He then threw the question to Lamasan.

Lamasan then said, “Kami sobrang excited kami to have Donny and we have a lot in store for him.”

Donny will star in the movie adaptation of the famous Wattpad story, He’s into Her with Belle Mariano, Kaori Oinuma, and Rhys Miguel.

Aside from He’s into Her, Donny will also work with Belle on a short film which will be directed by Cathy Garcia-Molina.

“This is a collaboration with the Hongkong Tourism Board,” Lamasan said.

The short film will eventually be developed into a full-length film, featuring the same cast and director.

Donny is the son of the actress Maricel Laxa. Donny was launched as part of the Star Magic Batch 2018 together with Tony Labrusca and Charlie Dizon. He was then featured on Vice Ganda‘s MMFF films, Fantastica (2018) and The Mall, The Merrier (2019).

Belle became part of the comedy-gag show Goin’ Bulilit from 2012 to 2015. She was also featured in several teleseryes like Princess and I, ,On the Wings of Love, and Kadenang Ginto; and movies including Can’t Help Falling In Love, Love You to the Stars and Back and Four Sisters Before the Wedding.

Will their pair in these projects eventually build them towards becoming the next big love team?