The unique story of Vincenzo about a Korean-Italian mafia lawyer giving a conglomerate a taste of its own medicine has become a favorite. With that said, it’s high time to get acquainted with the talented cast! From the “good” guys to the bad guys, many of the actors might be familiar given their talent and breadth of experience. Find out more about the skilled actors and their characters here. 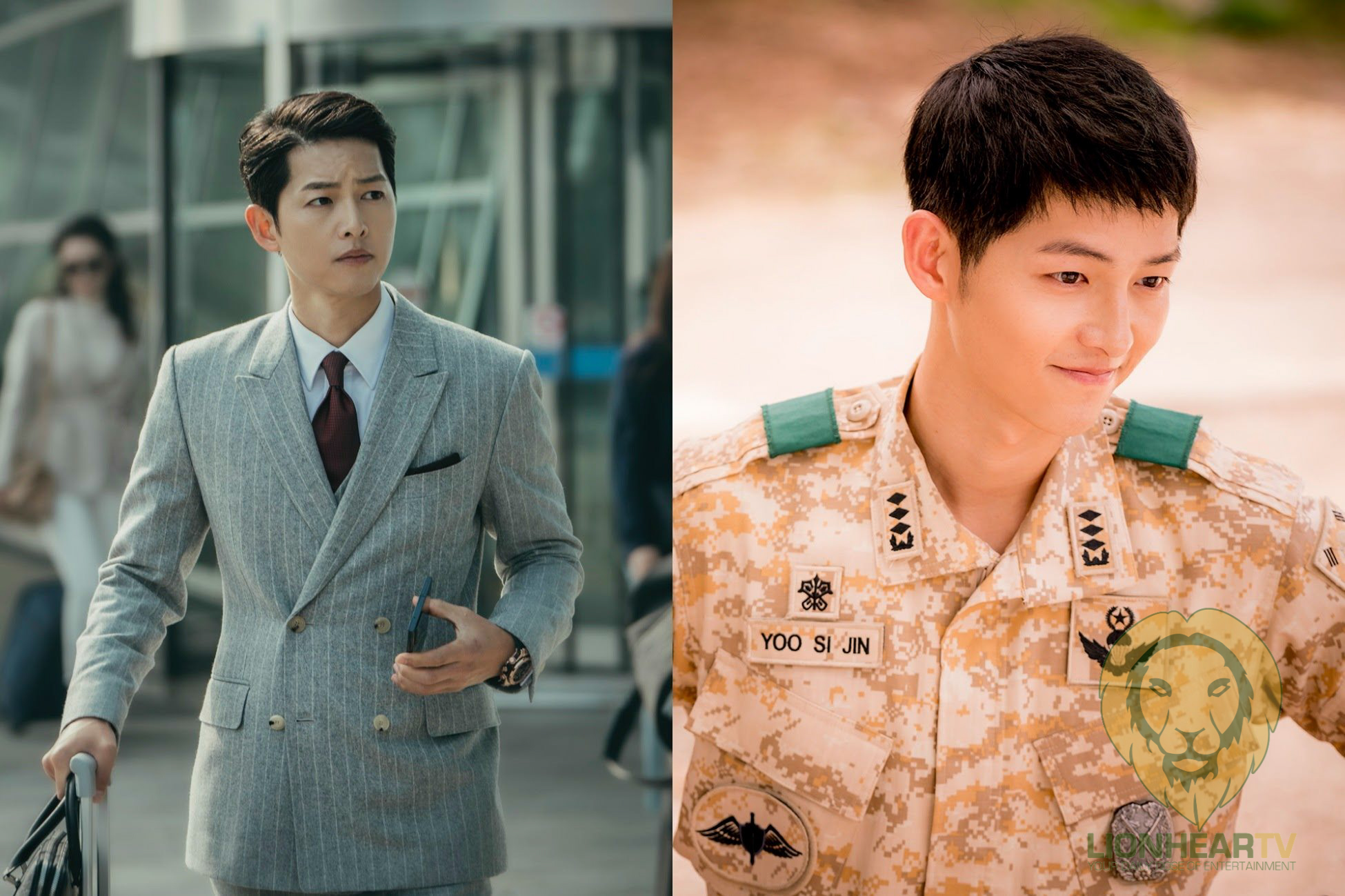 As an extremely popular Hallyu star, you might have seen a few of Song Joong-ki’s dramas and movies. One of his most famous and swoon-worthy roles is Captain Yoo Si-jin from Descendants of the Sun. In Vincenzo, Song Joong-ki’s character is decidedly different and closer to an anti-hero. As a consigliere to an Italian mafia, Vincenzo Cassano has questionable ethics and no qualms about using evil tactics to punish evil people. You’ll be able to enjoy a different shade of sexy from Song Joong-ki in Vincenzo. 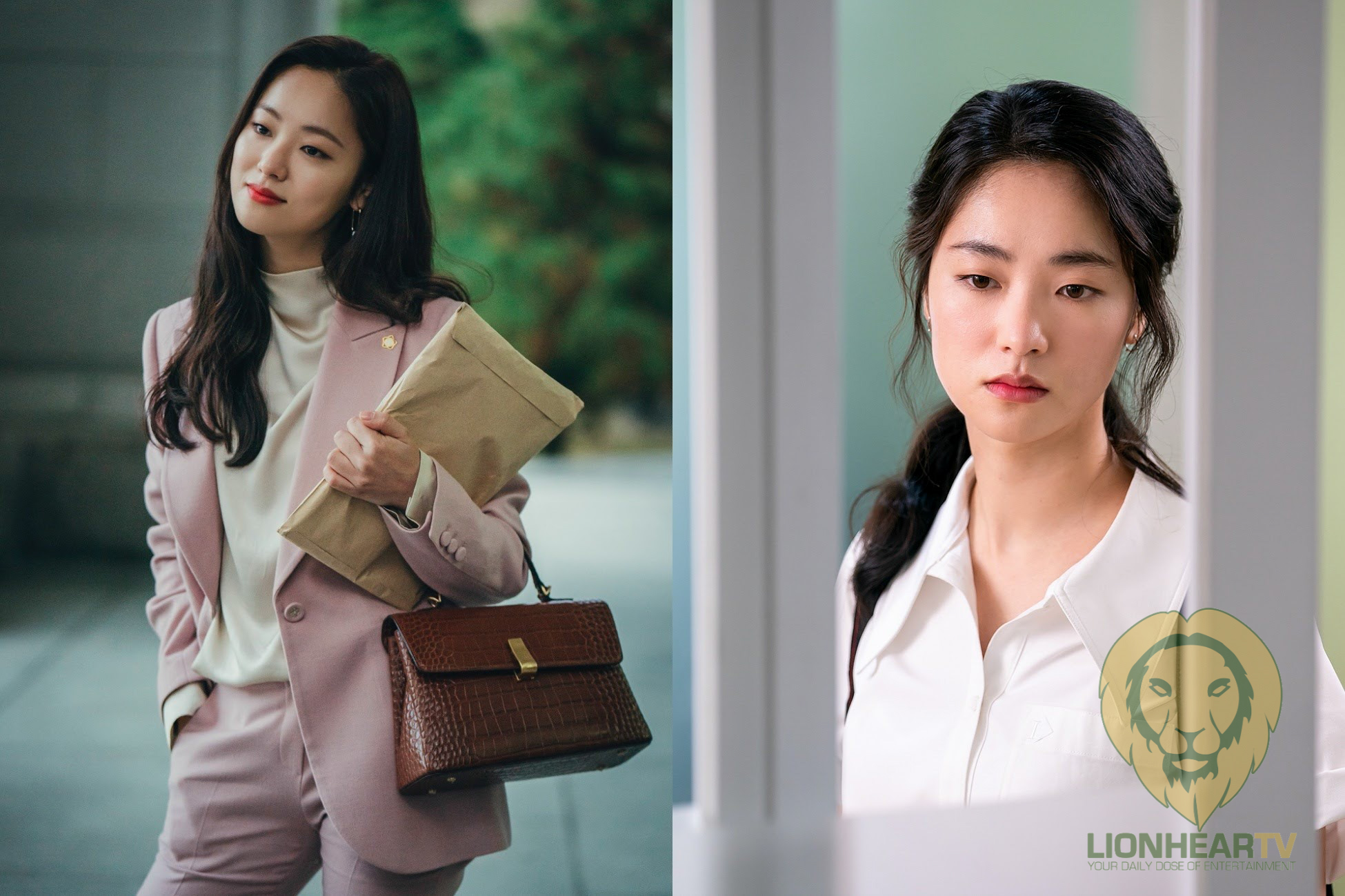 Vincenzo is Jeon Yeo-been’s third drama, but she’s actually been in over 15 films. She rose in acclaim following her award-winning turn in the movie After My Death. Also, she acted with Ok Taec-yeon before through Save Me. However, drama fans might recognize her from rom-com Be Melodramatic. Her nuanced portrayal of a woman who has post-traumatic stress disorder following her boyfriend’s passing proved she can be an absolute gem in a drama too. In Vincenzo, Jeon Yeo-been acts as lawyer Hong Cha-young who prides herself in her ability to win cases. She’s a very strong and confident character, and her quirks will win us over. 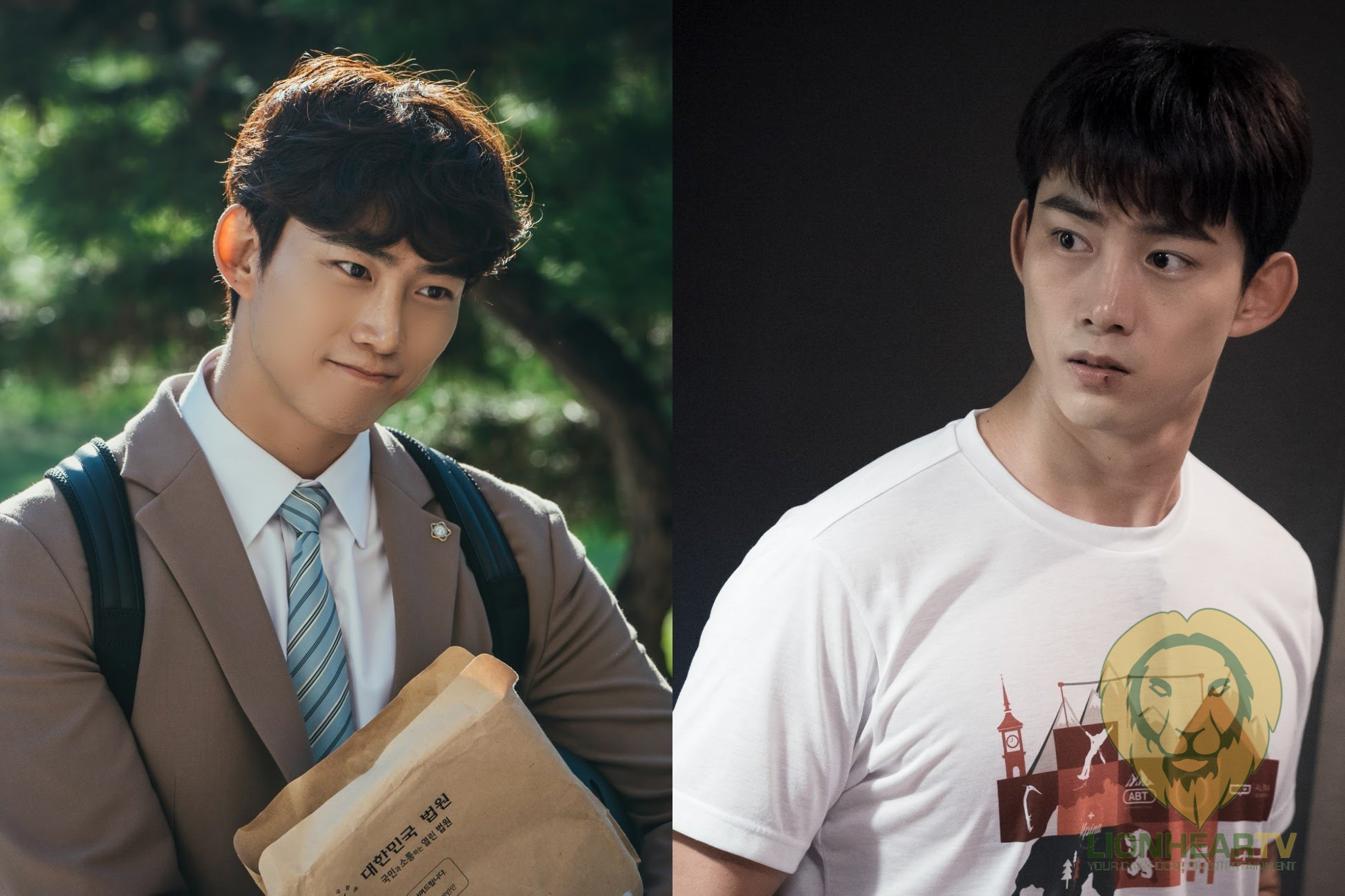 Ok Taec-yeon is more known for his masculine and caring characters who often fight against malicious characters or even ghosts like in Bring It On, Ghost. The boy band member turned actor will be able to showcase a cuter side of himself through his character Jang Joon-woo in Vincenzo. Jang Joon-woo is an intern lawyer who works with Hong Cha-young and has a huge crush on her. He’s a bit clumsy and ditzy, so there should be some funny and adorable moments to enjoy. It’ll be interesting to see if a love triangle will ensue! 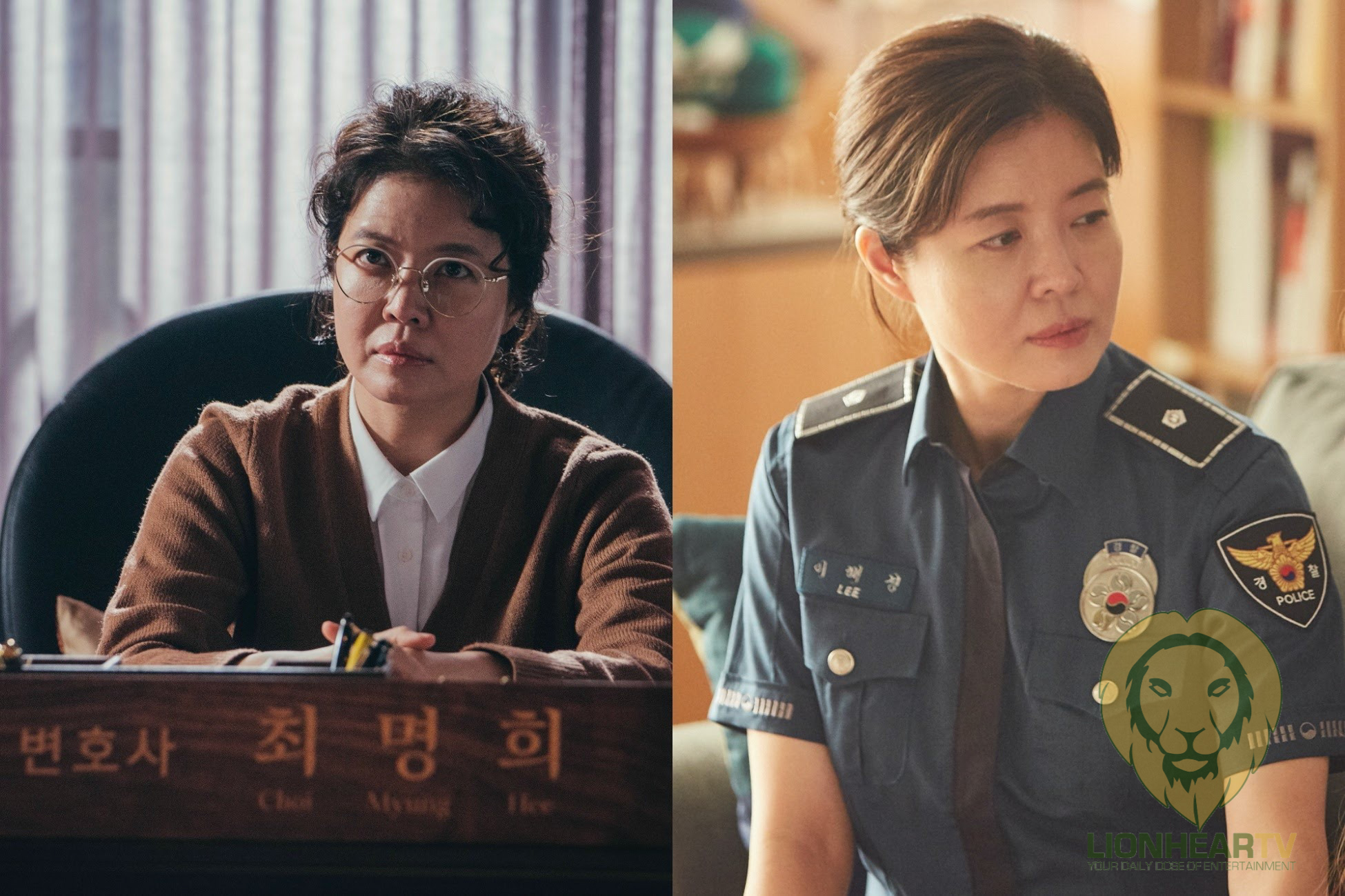 There’s plenty of formidable baddies facing Vincenzo and Hong Cha-young. Among them, Kim Yeo-jin portrays prosecutor turned lawyer Choi Myung-hee in Vincenzo. Choi Myung-hee ends up becoming a senior partner at the law firm Hong Cha-young works at. She’s not above breaking the law if it means she can achieve her goals. While she will be an aggravating foe in this drama, Kim Yeo-jin has acted as plenty of warm-hearted characters like the thoughtful police officer Lee Hae-gyeong in Extracurricular. 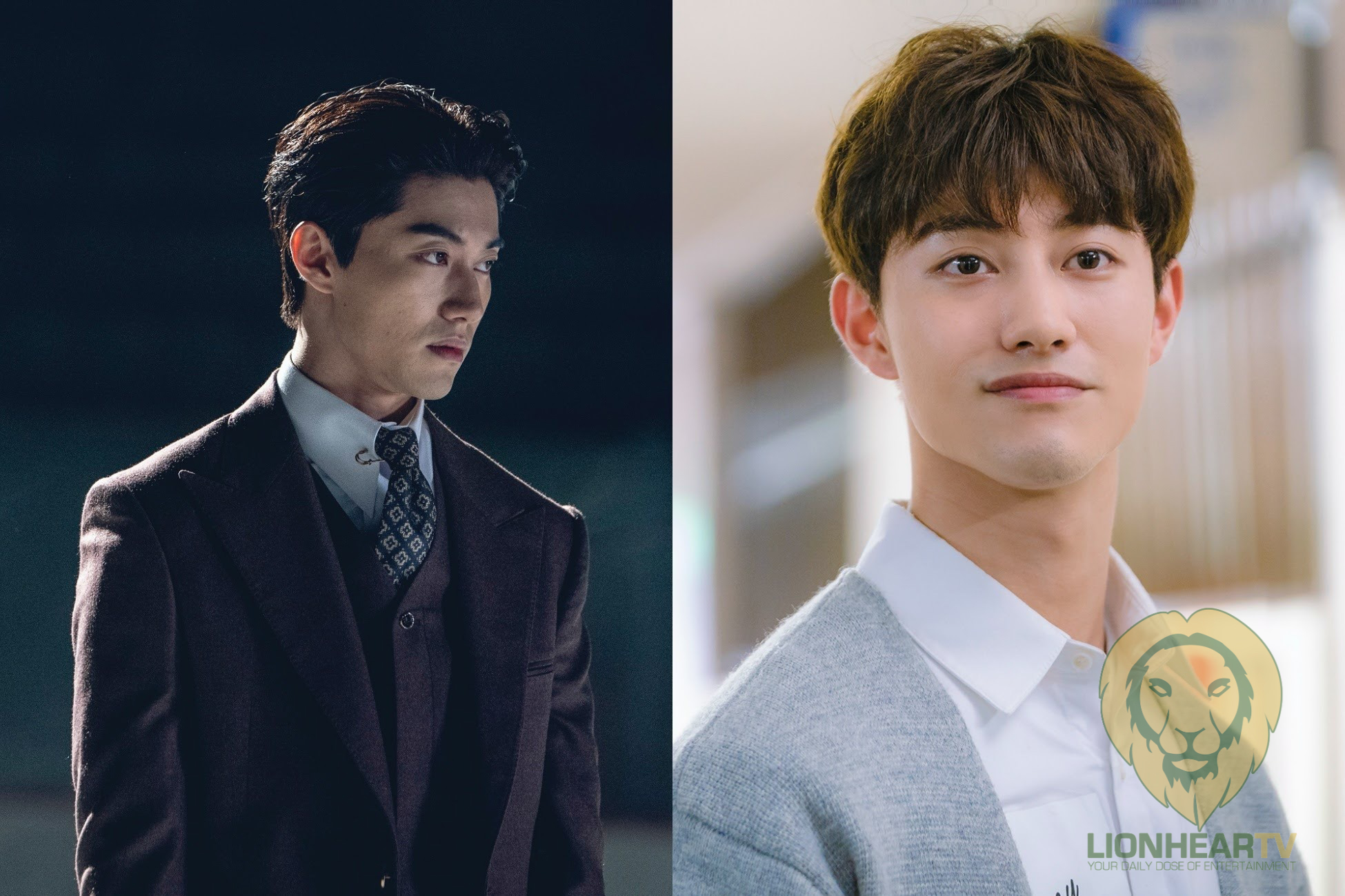 Having debuted as a teenager, Kwak Dong-yeon usually portrays kind characters like friendly and compassionate teaching assistant Yeon U-yeong in My ID Is Gangnam Beauty. He also recently showed a comical and touching cameo in It’s Okay to Not Be Okay. We’ll see a 180-degree turn with his character Jang Han-seo who is Babel Group’s CEO. The head of the conglomerate is infamous for being a bit crazy and obsessive with winning. He’ll do anything to get revenge and what he wants, even at the cost of someone’s life. 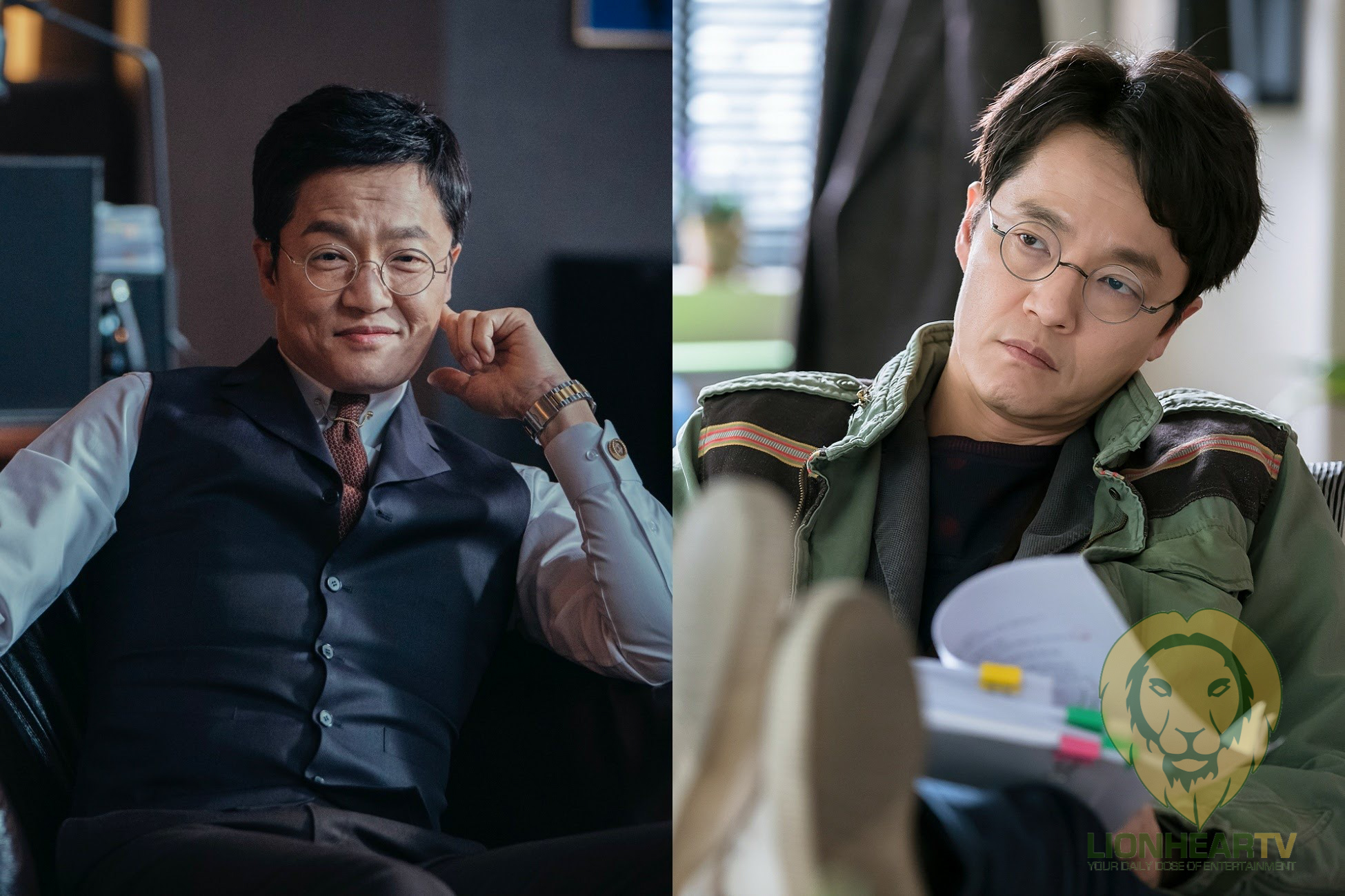 Rounding out the group of evil opponents is Han Seung-hyuk who is the head of the law firm Hong Cha-young works at. Having strong ties with the prosecution and the media, Han Seung-hyuk is accustomed to winning cases for his wealthy clients. He utilizes underhanded methods to turn people who oppose him into dust. While his character might not be your favorite lawyer in Vincenzo, actor Cho Han-cheul has played a wide spectrum of roles and you might recognize his sympathetic poetry-loving character from Romance Is a Bonus Book.

Don’t miss out on this epic story!Vincenzo has new episodes every Saturday and Sunday available two hours after the Korean broadcast, only on Netflix!