Speculations on Kapamilya actor Arjo Atayde is doing a cameo on his girlfriend’s (Mendoza) sitcom–Daddy’s Gurl. The appearance was to commemorate Maine’s upcoming birthday on March 6. 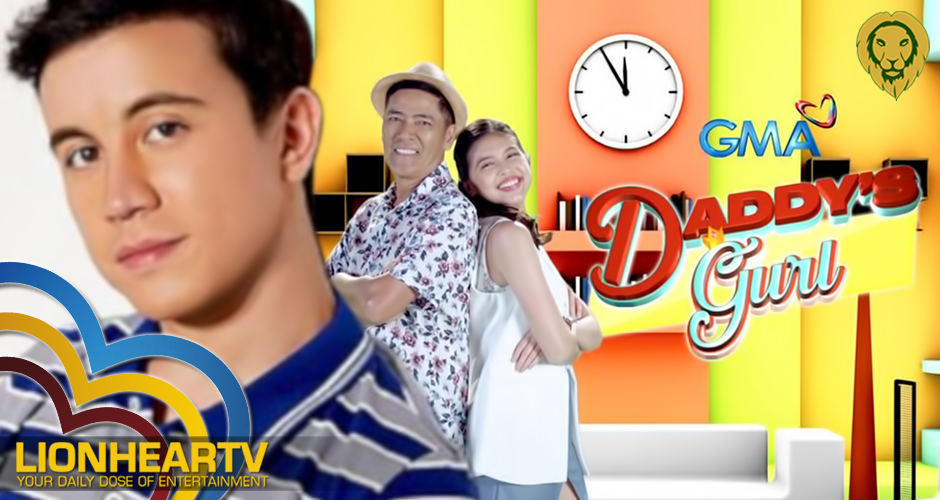 It revolves around a father and daughter tandem–Stacy Otogan and Barak Otogan (Sotto). The series is already nearing its third year since it premiered in October 2018.

The said Kapuso sitcom commemorates Maine’s birthday on March 6. In the upcoming episode of Daddy’s Gurl--its teaser showed Mendoza as Stacy having an encounter with a guy named–Julio.

The identity of the guy remained a mystery since his back is facing the camera.

The dating rumors between Mendoza and Atayde began after they were spotted together a couple of times without any other companions back in 2018.

At the time, the two starred in a film, Jack Em Popoy: The Puliscredibles. Arjo only confirmed that they were exclusively dating on January 23, the following year, after the press conference of his movie titled Tol.

Maine also confirmed the dating rumors via her blog entry on March 2 in the same year, which is a day before her birthday, saying, “It’s true, I am dating Arjo.”

The couple celebrated their second anniversary in December 2020.

Netizens posted about their excitement on the upcoming ‘birthday special’ episode of Daddy’s Gurl. Apart from that, they are guessing who the mystery guy in the trailer is.

They speculated the guy is Arjo Atayde, Maine’s boyfriend.