MOR Entertainment host ChinaHeart revealed how they promote their content throughout the Philippines.

During the media conference for MOR Entertainment, host ChinaHeart said that they use cross-posting on their social media to promote and spread content from their hosts. 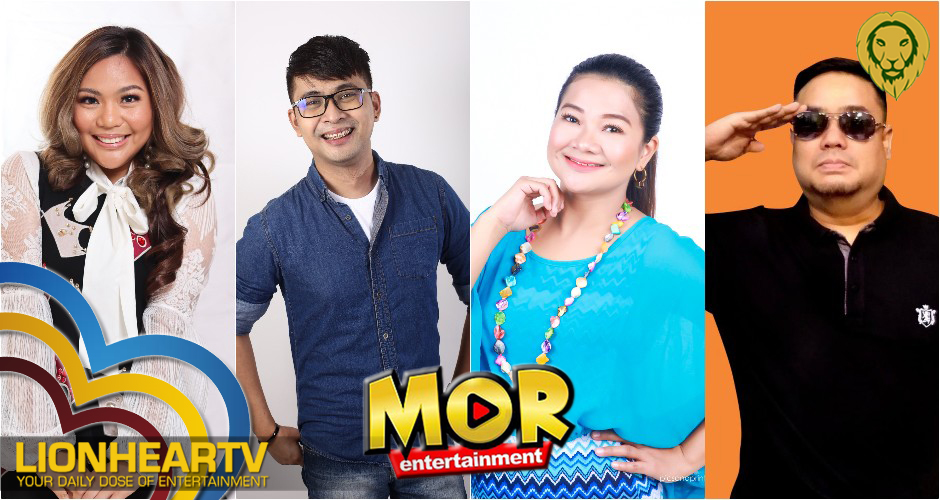 Additionally, host Macky Kho shared his thoughts about creating meaningful connections through digital platforms between them and their audience through the Kumu App.

Host Mary Jay added other digital platforms such as YouTube and Spotify as MOR Entertainment’s other means to connect to people.

“We are not (only) limited to Kumu only because we are also on Spotify, and you can see us on Youtube at iba pang platforms. Kasi, right now, we are MOR Entertainment na,” said Mary Jay.

ChinaHeart is one of the hosts of MOR Entertainment. For Mary Jay and Macky Kho, they host Good Time ‘To with Ateng Jeri B and Bong Bastic every Monday to Friday at 9:00 a.m.