On Wednesday, February 24, Duterte’s special envoy to China, Ramon Tulfo, got investigated by the Food and Drugs Agency (FDA).

The inquiry was due to his illegal vaccination of China’s Sinopharm last year, which has no authorization yet even to this day. 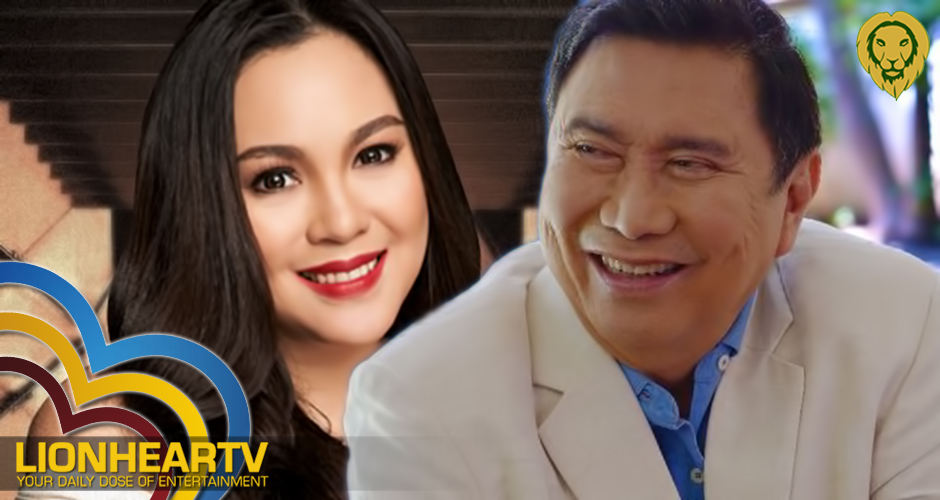 Tulfo purposely admitted in his newspaper column that he got inoculated by Sinopharm, proving the vaccine’s efficacy. Moreover, he even expressed his intentions of becoming a distributor of the said vaccine.

At the Ninoy Aquino International Airport, Ramon Tulfo, Claudine Baretto, along Raymart Santiago got into a fight. It ended with Tulfo beaten and claimed that Santiago caught him recording a video of Baretto scolding a flight attendant.

However, the actress denied such an accusation.

She complained about the bags that were still in Caticlan Airport. It contained the medicines of her son, according to Claudine.

Nine years later, with Tulfo not being guilty of smuggling illegal vaccines, Netizens would like Claudine Baretto to slap some sense out of him.

@basurabrigada roasted Tulfo by remembering how he got beaten by Baretto at NAIA.

He said that he did nothing wrong. He’s even proud and doesn’t feel guilty for what he did. He even said that he is willing to go to jail if FDA chooses to put him behind bars on his illegal Sinopharm vaccination.

With this, Netizens brought back Tulfo’s brawl with Claudine Baretto back in 2012.

Meanwhile, @charli_sctex wished that Tulfo would have the same fate when Barretto beat him.

@ChrisPBaacon is excited to see another face-off between Tulfo and Baretto.

@jaowao wished that Baretto would help Filipinos make Tulfo pay for his crimes by thrashing the journo.

Malacañang would like to leave Tulfo’s fate to the Ombudsman to determine if there was a conflict of interest in the journo’s desire as a special envoy to China to become a local distributor of Sinopharm vaccine.